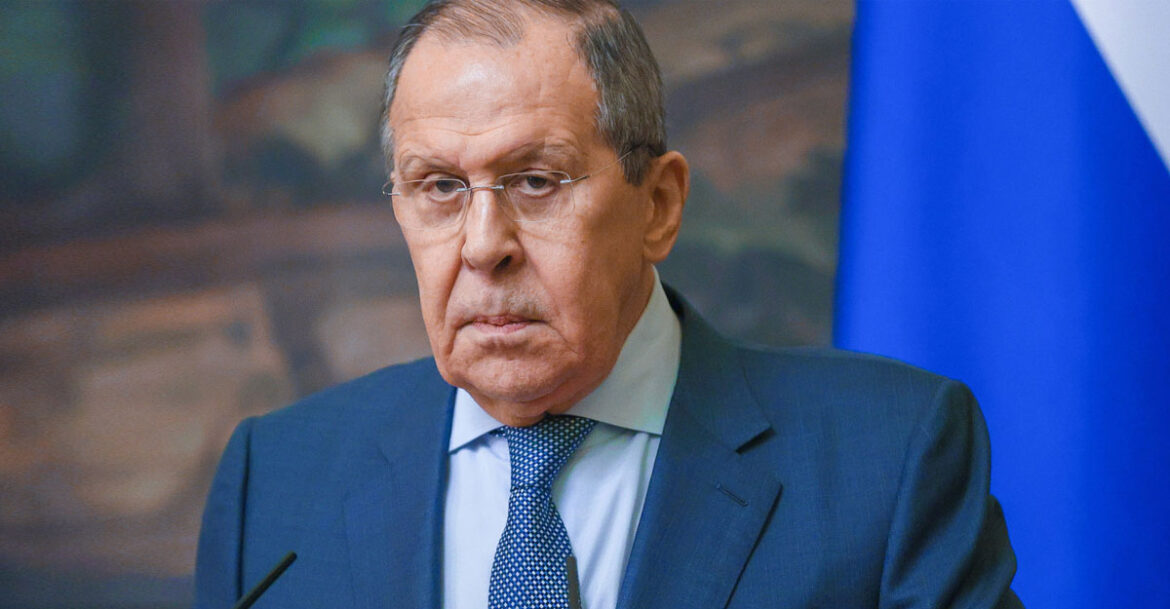 Russia has been conducting military operations in Ukraine for more than two months. Even so, the intensity of the war and Moscow’s tensions with the West have not diminished. Russia says US-led military alliance NATO is engaged in a shadow war in Ukraine. At the same time, the country has described the threat of nuclear war as realistic.

Russian Foreign Minister Sergei Lavrov has said that the supply of Western weapons to Ukraine means that the military alliance, NATO, is “at war with Russia.” “These weapons will be considered legitimate targets for the Russian military in the context of special operations,” he said in an interview broadcast Monday.

In an interview with state television, Lavrov said, “NATO, led by the United States, is in a sense at war with Russia. They are waging a shadow war (against Russia) and supplying weapons. War means war. ‘

Meanwhile, Russian Foreign Minister Sergei Lavrov has acknowledged that the ongoing war in Ukraine could lead to an escalation of the nuclear conflict. However, he also expressed hope about the possibility of a peace agreement.

Speaking to Russia’s First Channel on Monday, the Russian foreign minister said there was a significant risk of a nuclear conflict. However, Moscow wants to avoid such artificially increased risks. This is our core position on which we are working. The risk (of nuclear conflict) is now substantial.

“I don’t want to artificially increase those risks,” Lavrov said. But many will want it. The danger (of nuclear conflict) is serious, real and we must not underestimate it. ”

The top Russian diplomat said, “If you look carefully at what he (Zelensky) is saying and read carefully, you will find thousands of contradictions in his words.”

On Monday, he said on Russian television that an agreement had to be signed to end any military conflict. At the beginning of the special military operation, Russia made the relevant proposal. According to the proposal, Moscow will try to avoid harm to Ukrainian civilians.