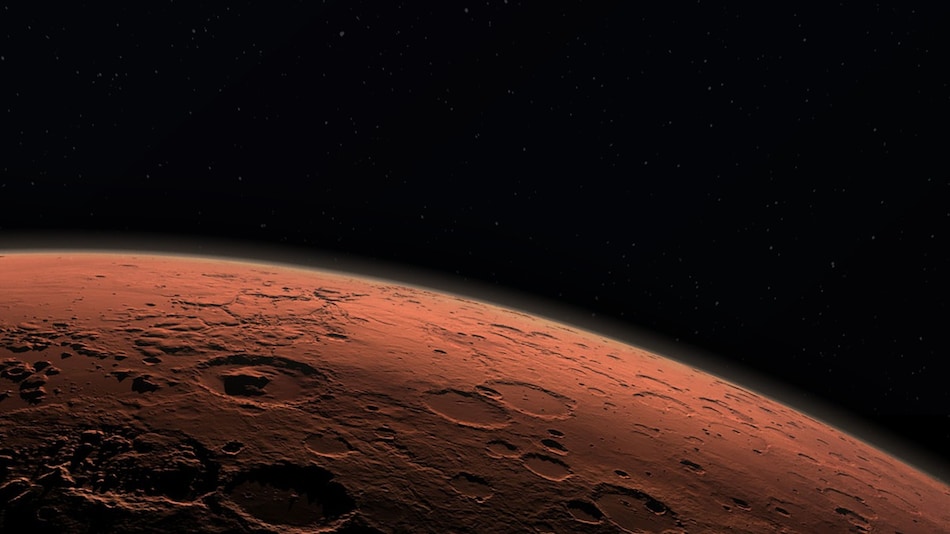 A seismometer placed by NASA’s InSight lander on Mars has detected the two biggest marsquakes to date. According to a new study, the seismic events were of magnitude 4.2 and magnitude 4.1. Both these quakes were five times stronger than the previous largest seismic event recorded.

Researchers now hope to learn more about the interior layers of Mars after studying the seismic data of these two events. Mars has been of vital interest as scientists plan to colonise the planet. And these events could give insights into whether sustainable human presence is feasible or not. Marsquakes are measured on specific spectral magnitude scale, whereas earthquakes are calculated using the Richter Magnitude Scale.

The researchers have located the origin of the magnitude 4.2 quake (called S0976a) in the Valles Marineris, a massive canyon network on Mars and one of the largest graben systems in the solar system. Scientists had long believed that this area could be seismically active but this event is the first confirmation of its seismic activity.

The second 4.1 magnitude marsquake (S1000a) was recorded 24 days after the first event, the Seismological Society of America said in a statement. This event was different from the first in the sense that it was the first time Pdiff waves, small amplitude waves that have traversed the core-mantle boundary, were detected a seismometer planted by NASA’s Mars InSight lander mission.

The researchers could not find its exact location except that it originated on the far side of Mars. This event was also special because the seismic energy released by it was the longest recorded on Mars, lasting 94 minutes.

Compared to the rest of the seismic activity detected by InSight, the two new quakes are true outliers, the researchers said.

“Not only are they the largest and most distant events by a considerable margin, S1000a has a spectrum and duration unlike any other event previously observed. They truly are remarkable events in the Martian seismic catalog,” said Anna Horleston of the University of Bristol, a researcher on the project. The research was published in the The Seismic Record journal by the Seismological Society of America.