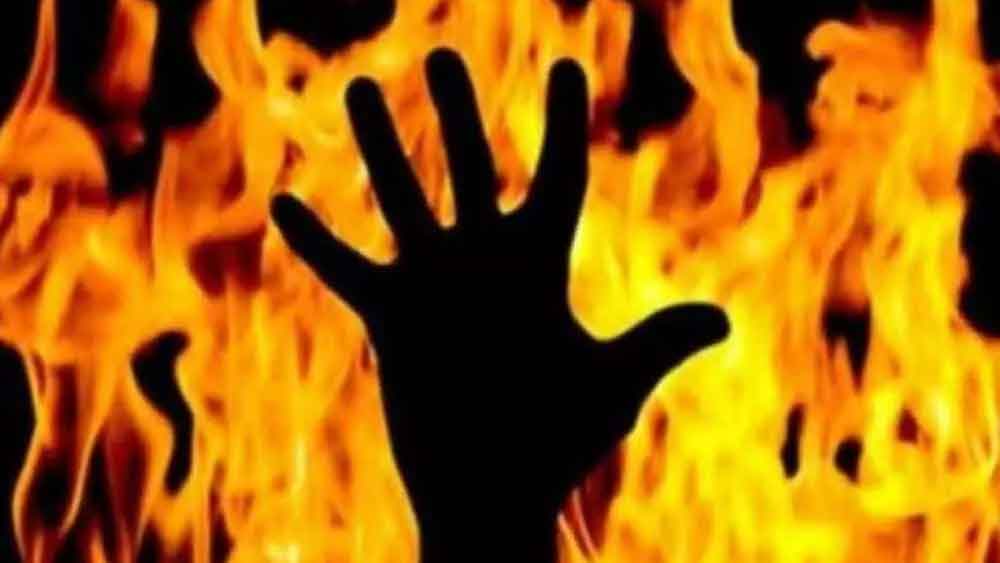 Conflict with Malkin. He went to burn her in anger. But both died in the accident. The incident took place in Somnath Nagar area of ​​Pune on Monday night. According to police sources, one person was also injured in the incident.
The investigation has revealed that the name of the accused is Milind Nathsagar. He worked in a tailor shop. But he fired Milind eight days ago after he got into trouble with Malkin for some reason. In that rage, Milind entered the shop around 11 pm on Monday and poured petrol on the shop owner Bala Janing and set it on fire.

A man came running from the mobile shop next door to stop the fire. But then the situation got out of control. The accused also died on Tuesday.

The woman and the injured were admitted to the hospital. Ninety percent of the female body was burnt by that time. He could not be saved.
The injured man is still undergoing treatment.