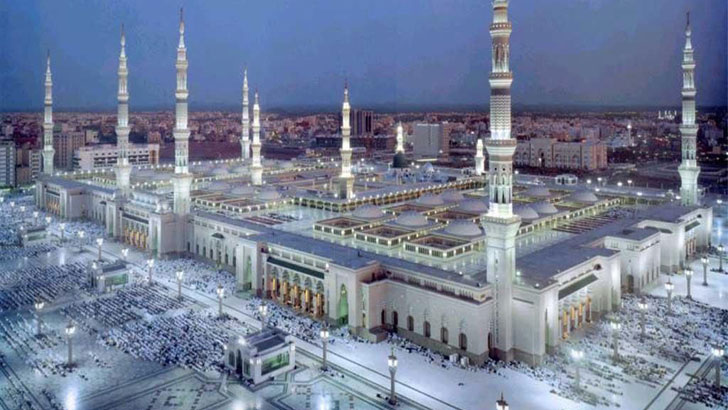 Since the beginning of Ramadan, at least 14 million worshipers have offered prayers at the Nawabi Mosque in Medina.

Authorities at the mosque said that in addition to their own manpower, outside organizations have been working together to ensure that Muslims from all over the world come to Saudi Arabia during the holy month of Ramadan to perform their prayers at the mosque.

The Saudi Press Agency, quoting Abdul Aziz Al-Ayoubi of the Under General for Executive and Field Affairs, said the parties in charge had worked 24 hours a day and doubled for the benefit of millions of worshipers.

Meanwhile, during Ramadan, more than a million people prayed in the mosque and gathered at various holy places, but there was no outbreak of the epidemic. Moreover, no major diseases were reported.

Saudi Arabia has taken precautionary measures in view of the epidemic and the health of the people.