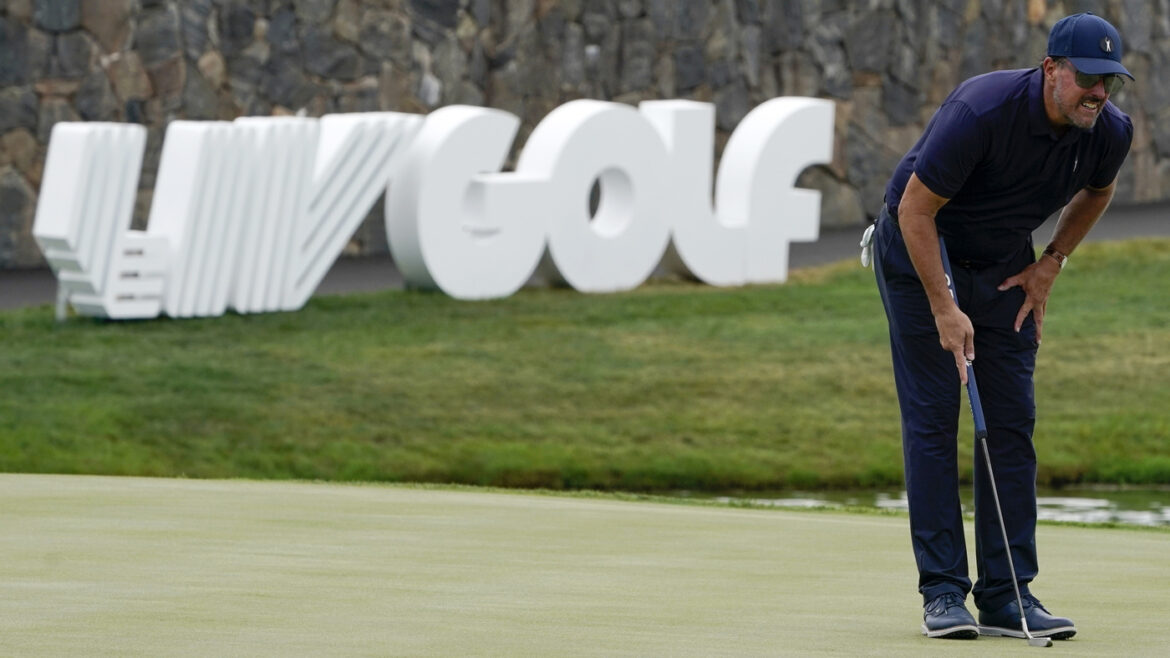 Phil Mickelson lines up a shot on the 18th hole during the first round of the Bedminster Invitational LIV Golf tournament in Bedminster, N.J., on Friday. 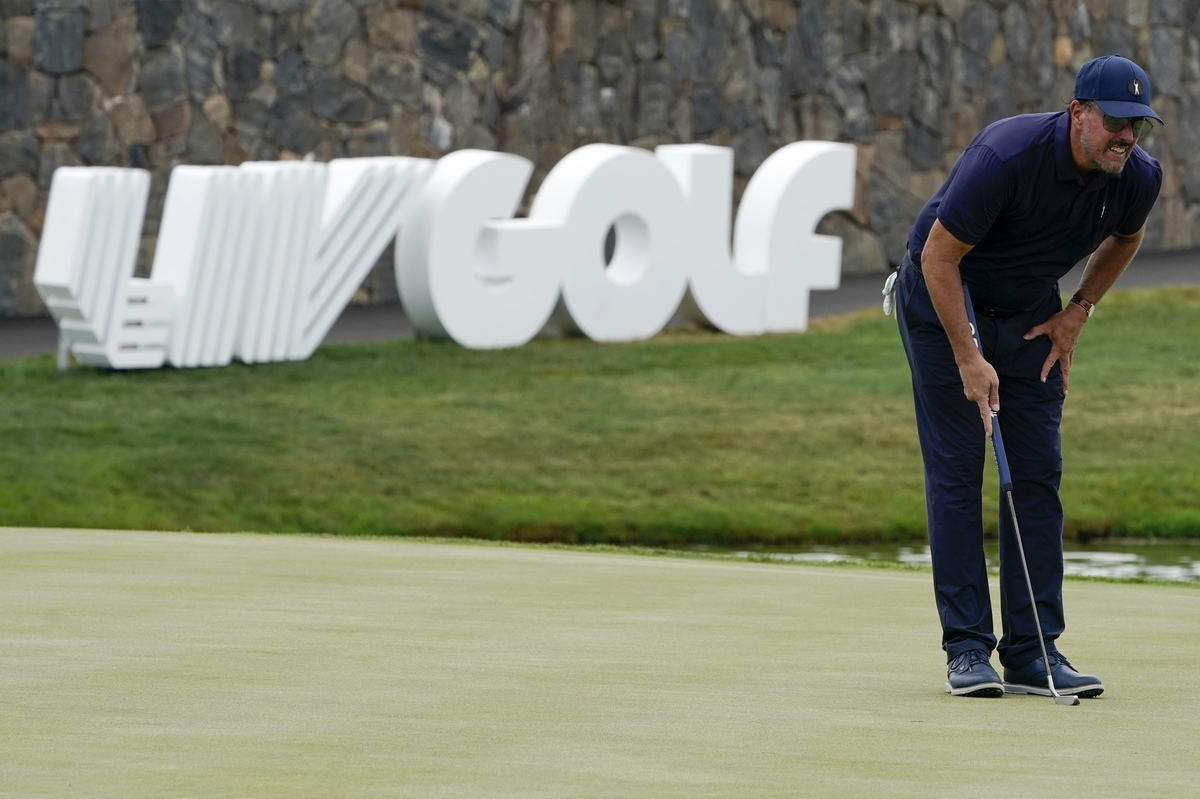 Phil Mickelson lines up a shot on the 18th hole during the first round of the Bedminster Invitational LIV Golf tournament in Bedminster, N.J., on Friday.

Phil Mickelson, Bryson DeChambeau and a group of players who defected to Saudi-funded LIV Golf filed an antitrust lawsuit Wednesday against the PGA Tour, the first step in a legal fight that could define the rules of where players can compete.

The Wall Street Journal first reported the filing in U.S. District Court in San Francisco. The complaint also includes an application for a temporary restraining order by Talor Gooch, Hudson Swafford and Matt Jones to compete in the FedEx Cup playoffs.

Six players who have competed in LIV Golf events are among the top 125 in the FedEx Cup standings and would be eligible for the start of the PGA Tour’s postseason that starts next week.

The PGA Tour has suspended members for playing in LIV Golf events without a release to play in tournaments the same week of a PGA Tour event. The tour does not allow releases for tournaments held in North America. The last two LIV Golf events — with $25 million in prize money for 54 holes with no cut — were in Oregon and New Jersey.

The Journal reported that details of the lawsuit indicate the PGA Tour suspended Mickelson in March for allegedly recruiting players to LIV Golf. When he applied for reinstatement in June, the tour denied it because he had played in the first Saudi event held outside London.