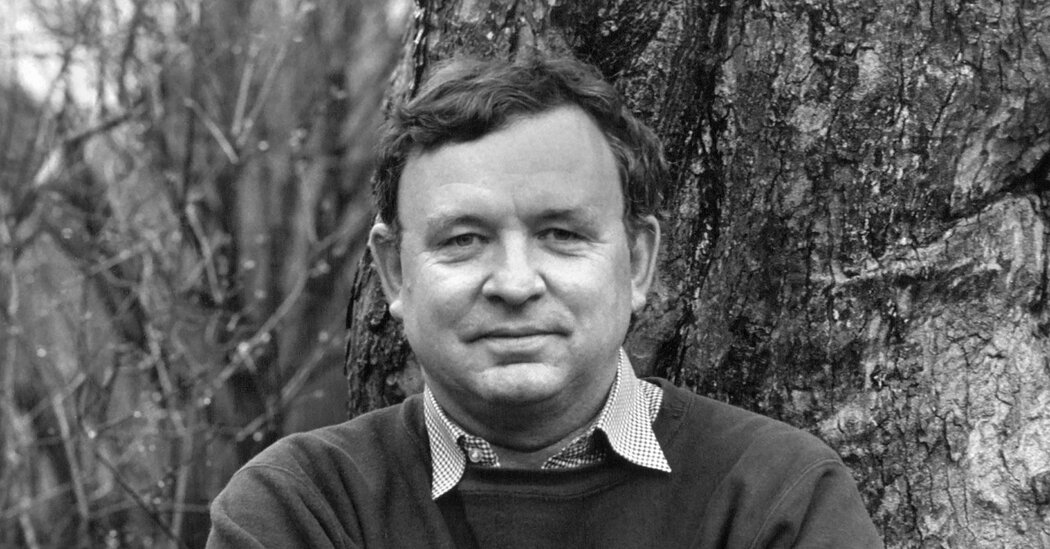 “I believe working on Wall Street is the most degrading form of activity that one could imagine,” he told The Washington Post in 1990. Pressed as to whether he was forced out, he added: “By the time I left, my heart was no longer in it. I was no use to them. I walked close to the edge, and maybe someone gave me a little nudge.” He also noted that he had spent quite a bit of time drinking and carousing.

He briefly ran his own financial consultancy, which he named Marshalsea Associates, after the prison in “Little Dorrit.” He worked there until he began writing full time. From 1978 to 1992 he also owned a record store on Lexington Avenue, Orpheus Remarkable Recordings, which specialized in classical and jazz.

He married the actress Brooke Hayward, a daughter of Margaret Sullavan, the actress, and Leland Hayward, the agent and theatrical producer, in 1956. They had two sons, Jeffrey and William. He married Wendell Adams, a model, in 1960; they had a son, Michael, and two daughters, Leslie Thomas and Dorrit Morley. With his third wife, Barbara Siebel, a painter whom he met after mistakenly boarding the wrong flight to San Francisco and married in 1982, he had one son, Francis Thomas.

In addition to his wife, Ms. Glenny — a translator and editor at the United Nations, whom he met online in 2003 and married in 2014 — his children all survive him. So do seven grandchildren and Ms. Glenny’s two sons and a daughter from an earlier marriage, Sam, Mickey and Margie Ehrlich.

Mr. Thomas published his last novel, “Fixers,” about a conspiracy between Wall Street and the president of the United States to create a global financial meltdown, in 2016.

He also kept his hand in art projects. As a trustee of the Robert Lehman Foundation, he helped prepare and publish a scholarly catalog of Mr. Lehman’s vast art collection at the Met. The catalog ran to 15 volumes and took several decades to complete; the final volume was published in 2015.

Mr. Thomas left his own extensive collection of art books to Brooklyn College.