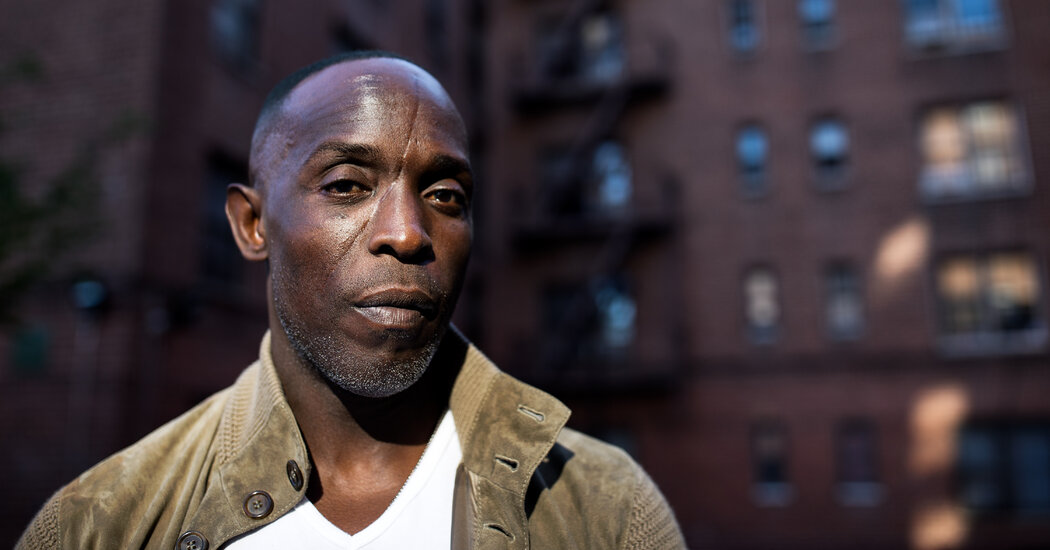 Michael K. Williams, the actor best known for his role as Omar Little in the HBO series “The Wire,” was found dead on Monday in his home in the WilliamsBrooklyn, the police said. He was 54.

Mr. Williams was found about 2 p.m. in his Williamsburg home, according to the New York City Police Department. The death is being investigated and the city’s medical examiner will determine the cause, the police said.

His longtime representative, Marianna Shafran, confirmed the death in a statement and said the family was grappling with “deep sorrow” at “this insurmountable loss.”

Mr. Williams grew up in the East Flatbush neighborhood of Brooklyn, where he said he had never envisioned a life outside the borough. But before he was 30, he had parlayed his love for dance into dancing roles on tours with the singers George Michael and Madonna, and then landed his first acting opportunity with another artist, Tupac Shakur.

Within a few years, he appeared in more roles, including as a drug dealer in the movie “Bringing Out the Dead,” which was directed by Martin Scorsese. Then in 2002 came “The Wire,” David Simon’s five-season epic on HBO that explored the gritty underworld of corruption, drugs and the police in Baltimore.

Mr. Williams played Omar Little, a stickup man with a sharp wit and a sawed-off shotgun. He became perhaps the most memorable character on a series many consider among the best shows in television history.

Off camera, however, his life was often in disarray. He wasted his earnings from “The Wire” on drugs, a spiral that led him to living out of a suitcase on the floor of a house in Newark, an experience he described with candor in an article that appeared on nj.com in 2012.

He finished filming the series with support from his church in Newark, but the drug addiction stayed. In 2008, he had a moment of clarity at a Barack Obama presidential rally in Pennsylvania. With Mr. Williams in the crowd with his mother, Mr. Obama remarked that “The Wire” was the best show on television and that Omar Little was his favorite character.

They met afterward, but Mr. Williams, who was high, could barely speak. “Hearing my name come out of his mouth woke me up,” Mr. Williams told The New York Times in 2017. “I realized that my work could actually make a difference.”

Mr. Williams received five Emmy Award nominations, including one in the upcoming Primetime Emmy Awards this month. He was nominated earlier this year for outstanding supporting actor in a drama series for his portrayal of Montrose Freeman on the HBO show “Lovecraft Country.”

A full obituary will appear soon.