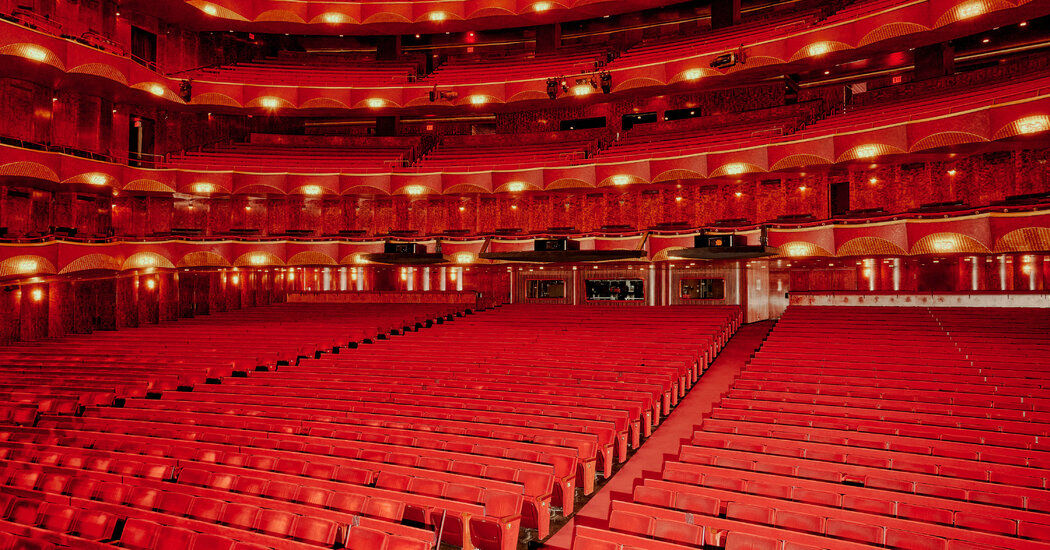 The Metropolitan Opera has not held a performance in its cavernous theater since March 11, 2020. The following day, it was closed because of the pandemic and has stayed that way for nearly a year and a half.

But the company announced on Friday that it would finally return indoors on Sept. 11, with a performance of Verdi’s Requiem to mark the 20th anniversary of the attacks. The event will also be broadcast live on PBS, hosted by the ballet star Misty Copeland.

Yannick Nézet-Séguin, the Met’s music director, will conduct the company’s orchestra and chorus, the soprano Ailyn Pérez, the mezzo-soprano Elina Garanca, the tenor Matthew Polenzani and the bass-baritone Eric Owens. Five hundred free tickets will be made available to the families of victims of the attacks; the remaining tickets will be $25. Audience members will have to have proof of vaccination status and wear masks.

The concert will come before the previously announced opening night of the Met’s season, on Sept. 27: the company premiere of Terence Blanchard’s “Fire Shut Up in My Bones.”

But a significant obstacle remains: The company has been in tense negotiations with the union representing its orchestra players, and has yet to announce an agreement. In recent months, the Met did strike deals with the unions representing its stagehands and its chorus, soloists, dancers, actors and stage managers. The company has been seeking to cut the pay of the musicians in its orchestra, who went unpaid for nearly a year after the opera closed.