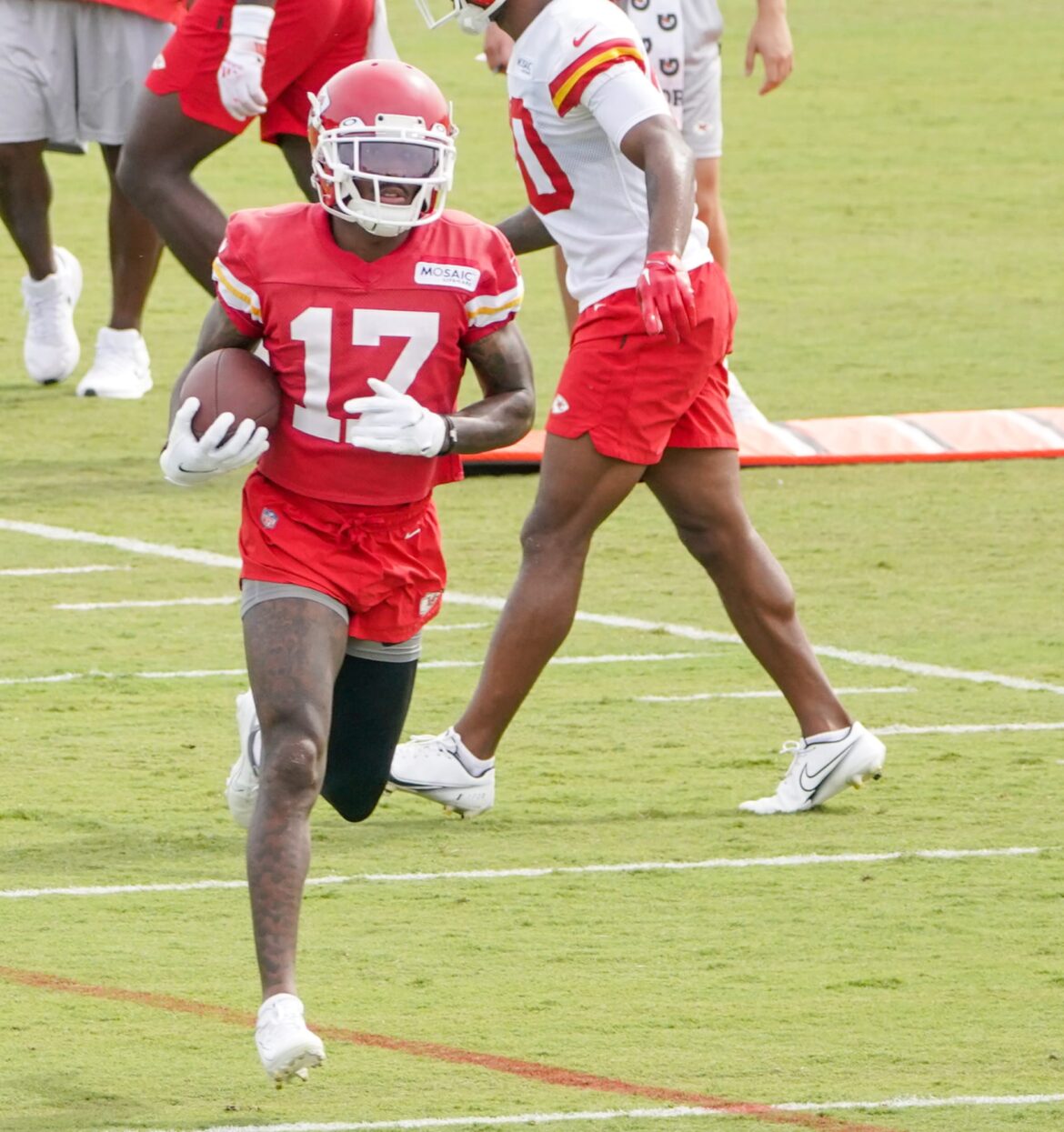 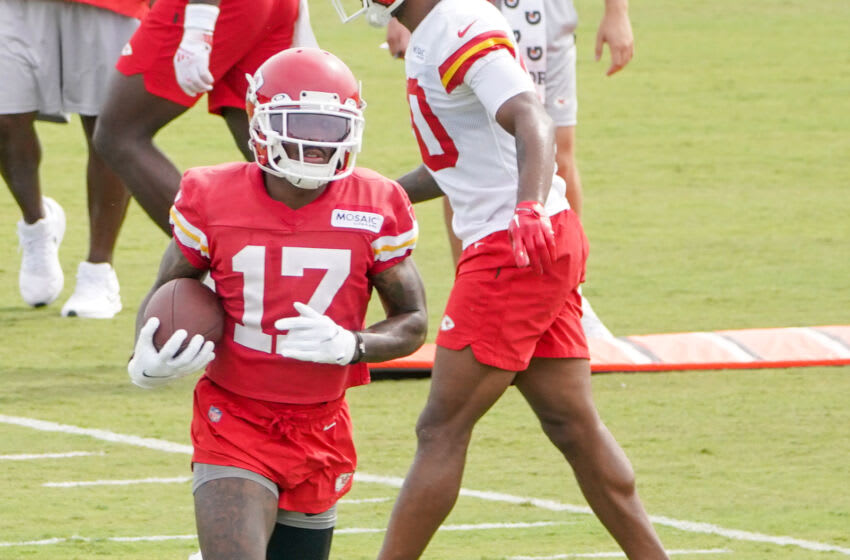 Five words that no football fan wants to hear, whether it’s on the practice field in August or on game day in the fall: The cart is coming out.

Midway through the NFL preseason ’tis the season of those dreaded updates peppering our Twitter feeds. It seems almost an inevitability that a major player will suffer some sort of significant injury during the preseason, and the Kansas City Chiefs are hoping their Super Bowl hopes aren’t getting derailed before Septemeber has a chance to roll around.

The Chiefs lost two starters on Wednesday, with Mecole Hardman and Chris Jones both getting carted of the practice field.

KSHB 41 reporter Hayley Lewis also noted that the Chiefs were without JuJu Smith-Schuster on Wednesday.

It’s unclear exactly what the issue was with Smith-Schuster and Jones, but Jones at least left on the front of a cart — a golf cart, no less — which is usually a good sign.

He was walking around after his evaluation outside the medical tent before going up in a golf cart, according to reporters who were there.

Kansas City’s Super Bowl hopes are very obviously in the hands of Patrick Mahomes, but we’ve seen over the last few years that the Chiefs need the sum of all their parts to make up the whole. Mahomes can only do so much, and this season will be a challenge unlike any he or the team has faced in recent years.

Gone are Tyreek Hill and Tyrann Mathieu, two major pieces of the Chiefs Super Bowl-winning roster from 2020. Hill is the loss that everyone has their eye on, as skeptics are wondering whether subtracting such a crucial downfield threat throws the flow of the offense out of whack.

Hardman isn’t Hill, but he’s been a big part of the Chiefs offensive success over Mahomes’ reign in Kansas City. He has Christian Bale-esque reliability as a supporting actor in the Chiefs offense, a role that will become even more important without Hill involved.