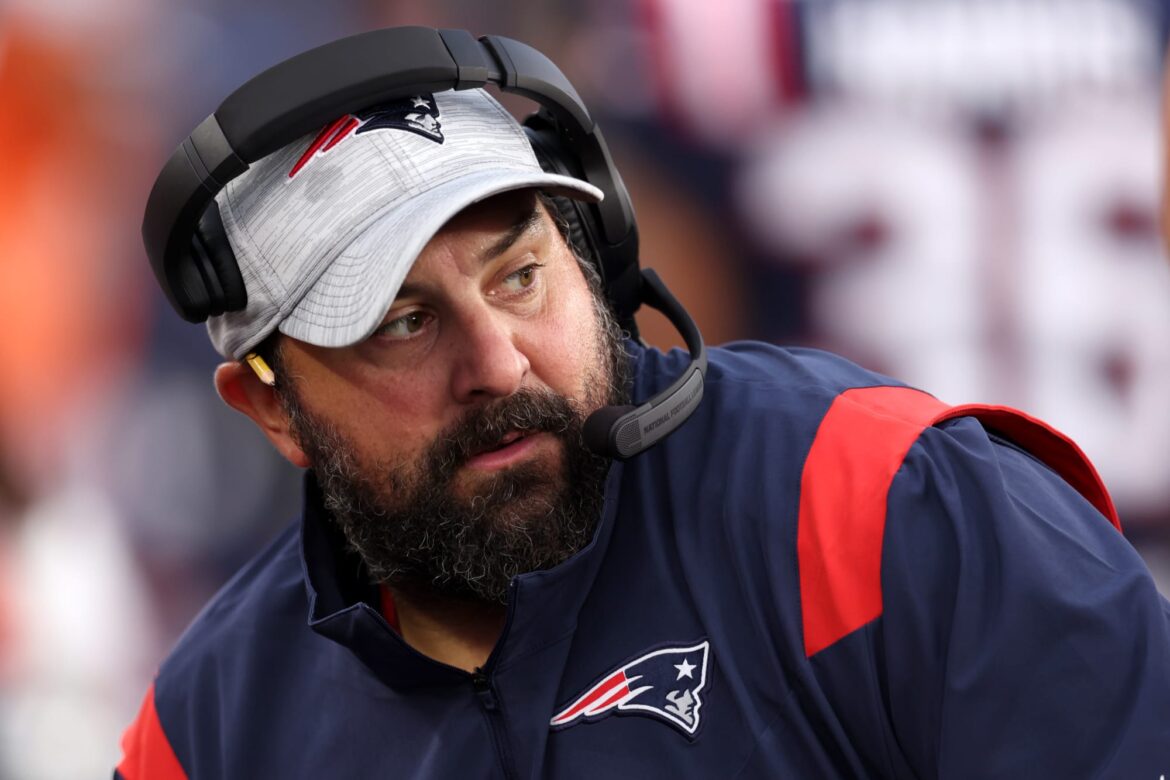 At last, New England Patriots fans hear more about how the offensive coordinator “battle” between Matt Patricia and Joe Judge is playing out.

All offseason, New England Patriots media have been befuddled by a Bill Belichick irregularity: he refused to officially name an offensive coordinator.

In official terms, the Patriots are “going through a process”, and that is all Belichick has to say on the matter.

This may have been a bizarre circumstance on another NFL team, but not for the Patriots. It’s not the first time Belichick has done this — Brian Flores operated as defensive coordinator yet was listed as a linebackers coach before taking the head job in Miami — and it’s not even just happening to the offense this year. There’s no official defensive coordinator, either, as Jerod Mayo and Steve Belichick are working together to call plays.

And on top of all of that, this isn’t the first time that Bill has refused to name an offensive coordinator: he didn’t have an OC in 2005 after Charlie Weis left the building.

Yet based on the media coverage of Matt Patricia and Joe Judge, all of these facts seemed irrelevant. Journalists reported who was calling plays, who was wearing the playcalling headset, and why all of this was sure to cause confusion and discord for the players. And when the offense appeared to struggle in training camp practices, criticisms of a lacking title flared up ferociously.

Bill Belichick has swatted at questions pertaining to this topic all offseason, but finally, Matt Patricia offered some insight. It turns out that rather than pitting Patricia and Judge against each other in a battle for the job, the coaches are all…working together somehow.

“Honestly, it’s just collaborative,” Patricia told reporters on Monday. “We follow Coach Belichick’s lead. I’m just trying to do my job to the best ability, whatever he asks me to do on any given day. And that’s the beauty of it.”

“We’re all just working together right now, which is the great part about it.”

When asked — again — if he was in a competition with Judge, Patricia said, “No.”

Judge followed that up by saying he too was focused on towing the line for Coach Belichick.

“As far as defined roles or whatever that may be, I come to work every day with one simple policy: whatever he says goes. I’m not the head coach here. That’s one certain thing.”

Belichick has his own response the oft-repeated question: it’s too complicated to explain in a presser.

“We don’t have time for that,” Belichick laughed when asked about his process of choosing an offensive coordinator. “I know how interested you are in that subject. I’d love to be able to shed a little more light on it, but honestly, it’s a much longer conversation.”

Even though the notion of collaborating at work isn’t revolutionary, and Belichick has defied convention (and this one in particular) time after time, the amount of radical change the stable New England franchise has recently undergone is a lot to process. Also, longtime offensive coordinator Josh McDaniels left the team to take the head coaching job with the Las Vegas Raiders.

It was McDaniels, after all, who was first named offensive coordinator in 2006 — after a season in which he operated as such without the title.

Despite the hullabaloo, it seems that all will be alright in New England, even if Belichick refuses to name any more coordinators this year. The Patriots came close to winning their premiere preseason game against the New York Giants in a 23-21 bout.

It’s back to the drawing board as the team hits the field for practice, and it looks like Patricia and Judge will happily work together as they draw plays together.

And no, it will be nothing like slotting in Stephon Gilmore at quarterback.