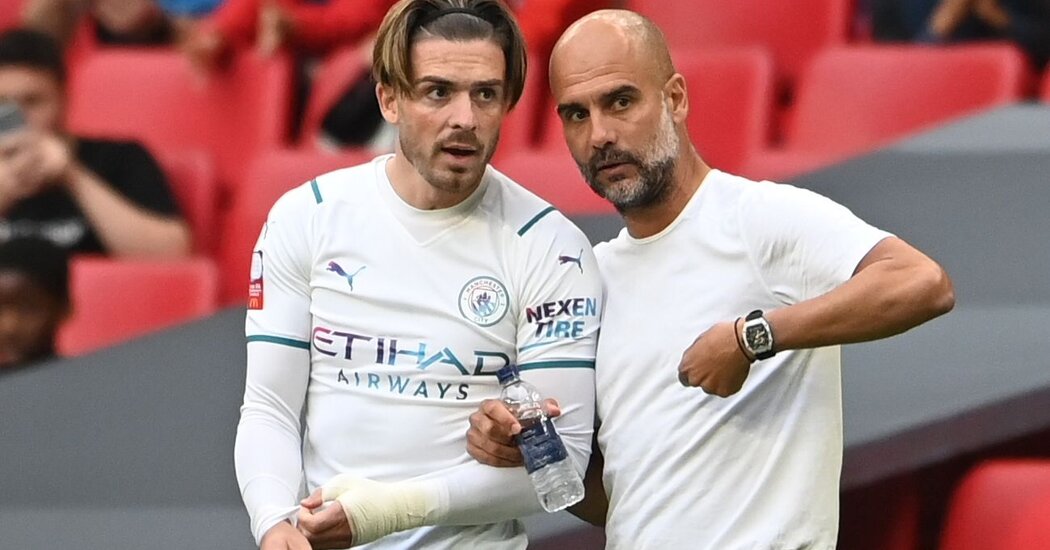 In a sense, of course, the story of Lionel Messi and P.S.G. is only just beginning: The club, as its president, Nasser al-Khelaifi rather oddly said at the news conference held to unveil the greatest player of all time, has “won nothing yet.” Still, nice to know that he doesn’t think that stream of French titles mean a vast amount, either.

But in a way, too, it is over. The point of signing Messi, for P.S.G., is not what comes after: It is not the games he plays or the trophies he wins. It was the theater of the day itself: the crowd at the airport, the congregation at the stadium, the countless news crews, the endless content.

No victory — perhaps with the one exception of the Champions League, but not necessarily — will attract quite so much attention, will compel as many eyeballs, will engender in fans the same feelings of excitement and awe as the piece of performance theater that captivated the planet over the course of last weekend. A transfer is not a means to an end, any more. It is the end in itself.

It would appear that Brendan O’Connor has been gifted with just a touch of clairvoyance. “Why did Harry Kane sign a six-year contract? There is obviously huge benefit for Spurs in tying down their star player for six years in his prime,” he wrote. “But what’s in it for the player? He has no bargaining power or leverage in trying to engineer a move away.”

I can’t give a definitive answer, sadly, but my reasonably educated guess would be that his reasoning was a blend of security — as a rule, players assume that longer contracts are safer and therefore better — and belief, three years ago, that he could fulfill his ambitions at Tottenham. The club, then, was coming off the back of two seasons of genuinely contending for the Premier League title, remember; a year later, it would make the Champions League final.

As a rule, though, contracts of that length are likely to become less and less common, particularly for the game’s best and brightest: partly because the financial commitment for the clubs is too onerous, and partly because players (and their agents) know that the way to maximize earning potential is to keep transfer fees comparatively low. Players need leverage. Kane may yet come to stand as a warning of what happens when they do not have it.