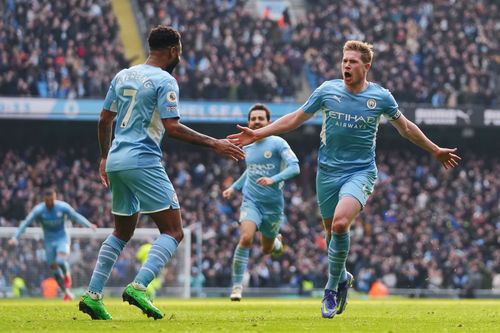 Real Madrid, the 13-time champions, and Manchester City, who are still searching for the title, will take to the field in the first leg of the Champions League semi-final tomorrow night. Man City coach Pep Guardiola has vowed to fight Real Madrid in the semi-finals after incredibly beating defending champions Chelsea in the last 16 and star-studded PSG in the last 16.

Man City have beaten Sporting in the last 16 and reached the semi-finals of the quarter-finals against Spanish club Atletico Madrid. However, the City footballer wants to sacrifice himself to reach the final.

“Their (Real Madrid’s) history speaks for itself,” Pep Guardiola said at the official press conference on Monday. We want to play competitive football against them. The game against Real is an incredible test for us and we want to try. We will try our best. ‘

The match will start at 1 pm Bangladesh time on Tuesday.