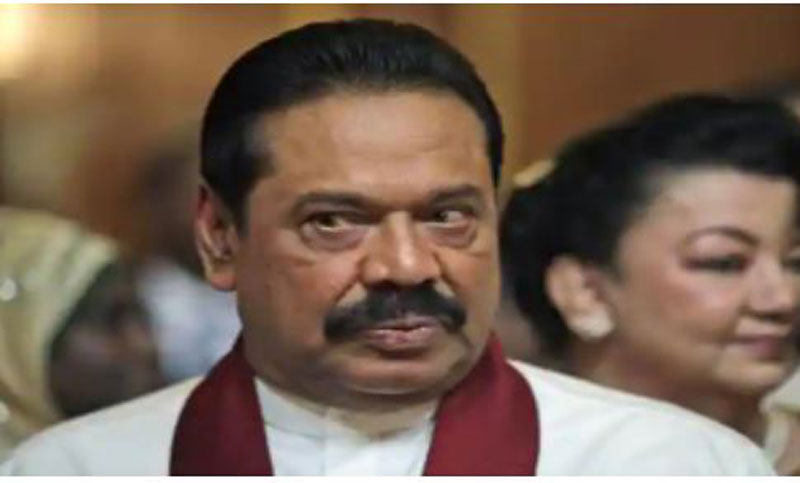 Mahinda said yesterday that he would not resign. The interim government must be under his leadership.

Citizens of the country, which has been in the worst economic crisis since independence in 1947, are blaming the royal family for the crisis. Activists are urging President Gotabaya and Prime Minister Mahinda, two top members of the influential royal family, to leave politics. Both are under increasing pressure to resign.