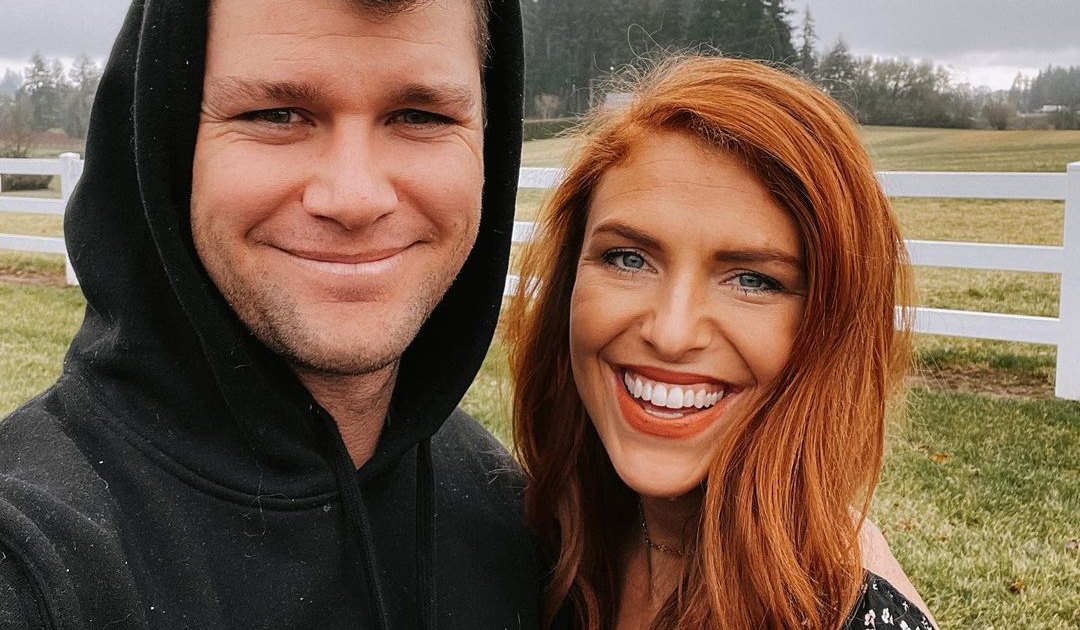 It’s almost time! Little People, Big World alum Audrey Roloff just revealed when she and husband Jeremy Roloff plan to make the big move to their new farm, and it might be sooner than you think.

“Major packing mode over here,” the former reality star, 31, shared via her Instagram Story during a fan Q&A on Friday, August 5. “We are currently renting [our old house] back for this month,” she added. “Our move out day is the 17th of August.”

As In Touch previously reported the mother of three and husband Jeremy, 32, sold their Portland, Oregon, home for an astonishing $730,000 on July 22 after purchasing a family farm earlier that month.

The couple – who share daughter Ember and sons, Bode and Radley – announced the big news the previous month writing that “it is time.”

“After a two-year search spanning all over the state of Oregon … We bought a farm! And look what’s in our backyard Yup, that’s our trestle,” Audrey announced via Instagram at the time.

Their move doesn’t come without challenges, however, as Audrey revealed they potentially have “years” of updates to do to the home and doesn’t necessarily believe in “the ‘forever home’ thing.”

“The layout is actually tough,” she shared when asked if each child will have their own room. “I love how we all sleep on the same floor at our house right now and everyone has their own room.”

“At the new house, the kids will share or one would have to be upstairs alone,” she added, noting that for the time being, “Bode and Ember will share since [they] are moving into the house ‘as is.’”

The family of five’s big move comes on the heels of major family drama between the Roloffs involving the sale of Roloff Farms.

Prior to the purchase, Audrey and Jeremy had considered buying his family’s property, however, Jeremy’s father, Matt Roloff, decided instead to put 16 acres of the land up for sale in May 2022.

A month later, the “Behind the Scenes” podcast host reflected on the missed opportunity in a lengthy Instagram Story. “Jer and I hoped to take over his parents’ farm (or a portion of it) since he was a child. It was something he was led to believe was possible. He made it very known to his family and publicly on TV,” she wrote at the time. “It became a mutual dream when we got married, and we started working towards it.”