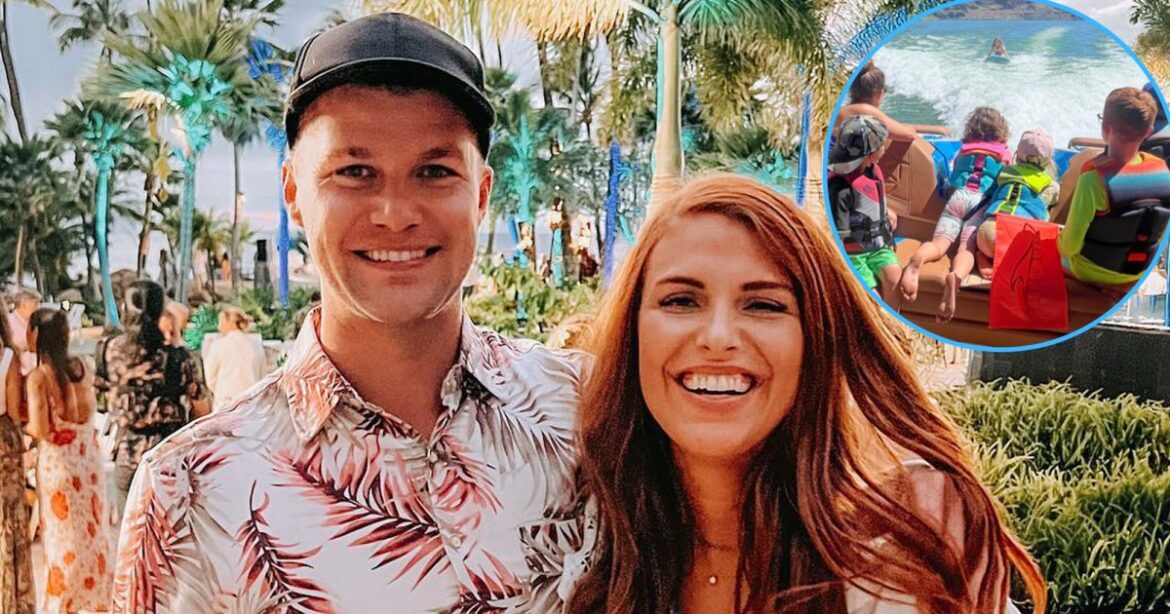 “Kid crew,” Jeremy, 31, captioned an Instagram Story on Saturday, August 13, featuring a snap of several youngsters sitting on a boat, looking out at the sea. Jeremy and Audrey’s daughter, Ember, was seen in the back of the boat, tubing through the water.

In addition to Ember, 4, the TLC personalities also share sons Bode and Radley.

Audrey, 31, also shared photos from the big outing via her Instagram Stories that day, including clips of Ember enjoying her epic ride through the water. 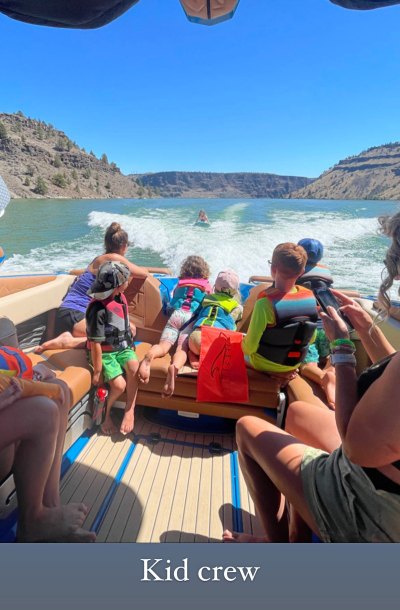 “Ember girl tryin’ out something new,” the mom of three captioned a shot of her daughter cruising through the lake water. 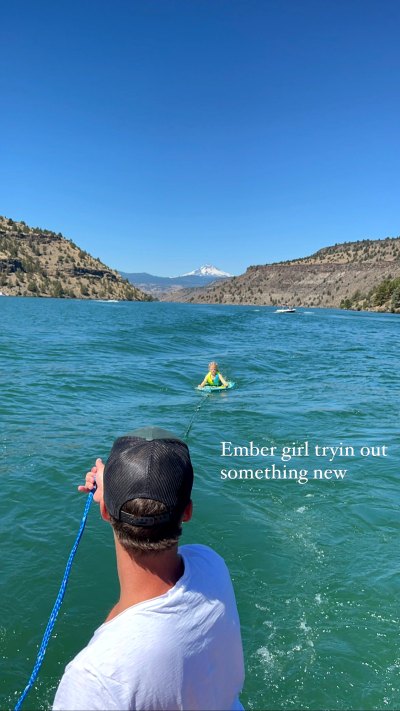 Audrey also shared an absolutely adorable picture of 9-month-old Radley, who wore a blue and orange life vest, a blue baseball cap and a little pacifier in his mouth. 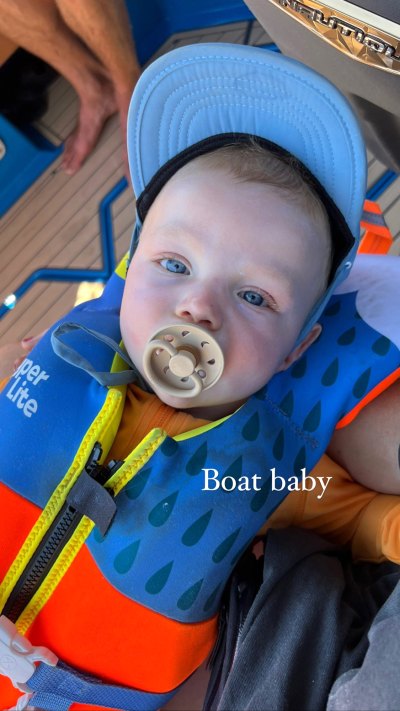 The fam’s latest adventure came just one day after the couple shared an update about the process of moving into their new farmhouse.

“Cheers to the long road ahead,” the Beating 50 Percent blog founder wrote alongside an Instagram video of herself and Jeremy having a glass of champagne on Friday, August 12. “Took this video of us doing our ‘lock it in’ cheers the day we closed on our farm … but every day since then we’ve discovered more problems and things that need fixing.”

The pair sold their Portland, Oregon, house on July 22 and purchased a farm near Audrey’s parents’ home after their intention to own the family’s Roloff Farms ultimately didn’t happen.

“Jer and I hoped to take over his parents’ farm (or a portion of it) since he was a child,” Audrey wrote via her Instagram Stories on June 1 during a fan Q&A session. “It was something he was led to believe was possible. He made it very known to his family and publicly on TV. It became a mutual dream when we got married, and we started working towards it.”

She then explained how their plans just didn’t pan out in the end.

“When we were finally at a point where it was practically possible, we made an offer but realized that maybe it wasn’t meant to be,” Audrey added. “We really did think we’d raise our kids there. Like I said, it was the death of a dream.”