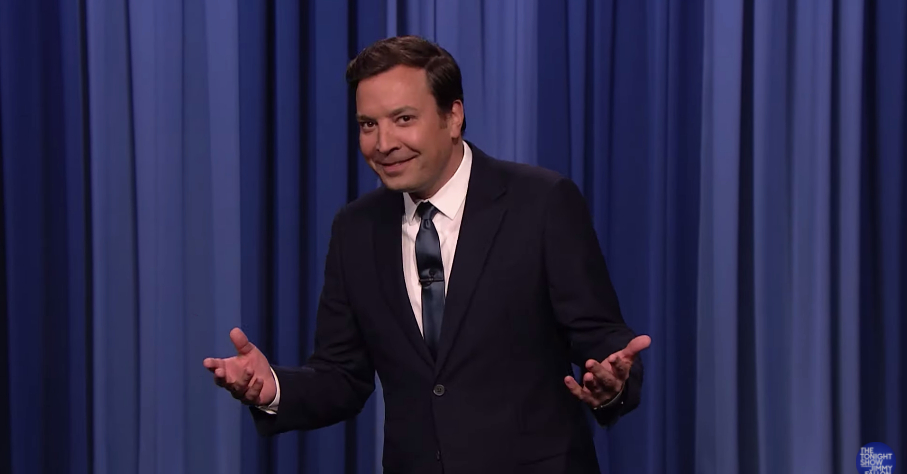 Andrew Cuomo’s resignation as New York’s governor was the talk of late night on Tuesday.

“It’s gonna be tough for Cuomo,” Jimmy Fallon said. “With a track record like this, his only future is either president or Supreme Court justice.”

“For now, Cuomo’s still governor, because, for reasons I do not understand, Cuomo’s resignation will take effect in 14 days. Evidently, he gave himself two weeks’ notice.” — STEPHEN COLBERT

“I’m sorry, is this really a two-week-notice type of situation?” — JIMMY FALLON

“Cuomo’s replacement will be Lt. Gov. Kathy Hochul. And this is — yeah, this is strange. Right after she was announced as New York’s next governor, CNN offered a prime-time show to her sister.” — JIMMY FALLON

“Hochul will be taking the seat vacated by Cuomo — hopefully, after putting a towel down first.” — STEPHEN COLBERT

What We’re Excited About on Wednesday Night

Sarah Silverman will kick off a two-night stint as a guest host on “Jimmy Kimmel Live.”