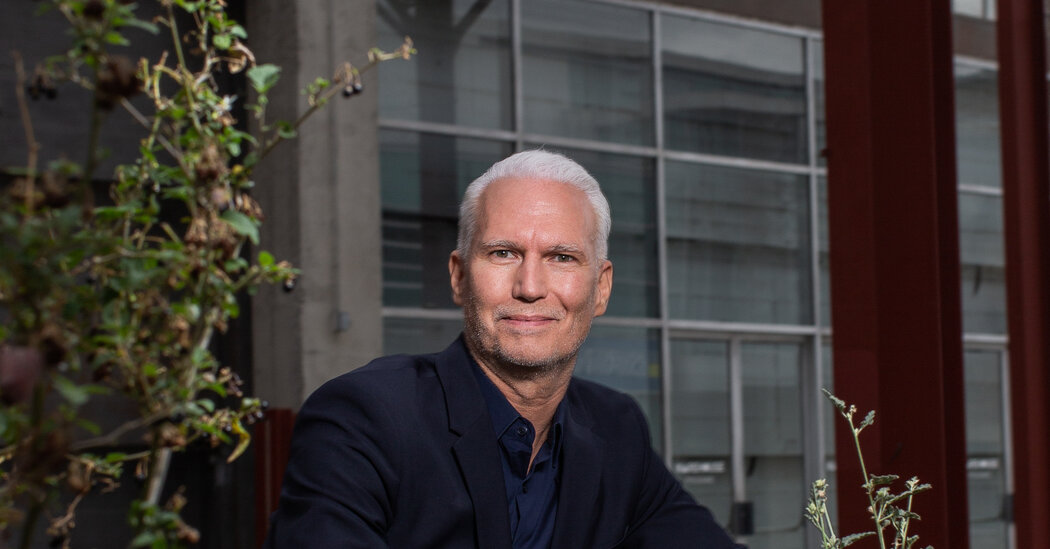 LOS ANGELES — In yet another round of upheaval at the Museum of Contemporary Art in Los Angeles, Klaus Biesenbach, the museum’s artistic director and former director, is leaving for Berlin to run the Neue Nationalgalerie and the future Museum of the 20th Century, the Berlin museum announced Friday morning.

The departure of Biesenbach came a week after MOCA, as it is known, named Johanna Burton to the newly created position of executive director, and said that she would share management duties of the museum with Biesenbach. He had been hired as the director of the museum in 2018, but was moved to the position of artistic director earlier this year as the museum grappled with criticism over its lack of diversity and struggled with cuts forced by declining revenues in the midst of the pandemic.

His abrupt departure is the latest complication for MOCA as it seeks to regain its footings after a string of mishaps over the years that has prevented it from solidifying a spot as one of this city’s premier museums. It came after a carefully orchestrated announcement that divided the museum’s leadership responsibilities between two people, with Burton overseeing management — which museum officials had seen as Biesenbach’s weakness — and leaving artistic development to Biesenbach.

In announcing Burton’s appointment, museum officials said they were confident that this unusual division of duties would work. “I think this is the right model for us right now,” Maria Seferian, the chairwoman of MOCA, said at the time of the Burton announcement. “Maybe it wouldn’t have worked 20 years ago and it won’t work 20 years from now, but it’s the right moment for us now.”

Presumably, had the museum known of Biesenbach’s imminent departure, it might have looked to find an executive director who was able to handle both parts of the job. It was unclear Friday morning whether — or how — the museum would fill this position.

The day before the announcement of Biesenbach’s departure, he was on hand to herald the opening of a new exhibit by Pipilotti Rist, a Swiss video artist, at the Geffen Contemporary, MOCA’s warehouse space in downtown Los Angeles. It was a signature exhibition that had been in the works for nearly three years.

Biesenbach, 55, was born in Germany. He came to Los Angeles after serving as the director of MoMA PS1. He was appointed curator at the Museum of Modern Art in New York in 2006. And, at the age of 25, he was one of the founders of the Kunst-Werke Institute for Contemporary Art in Berlin, which is where he began his career in museums.