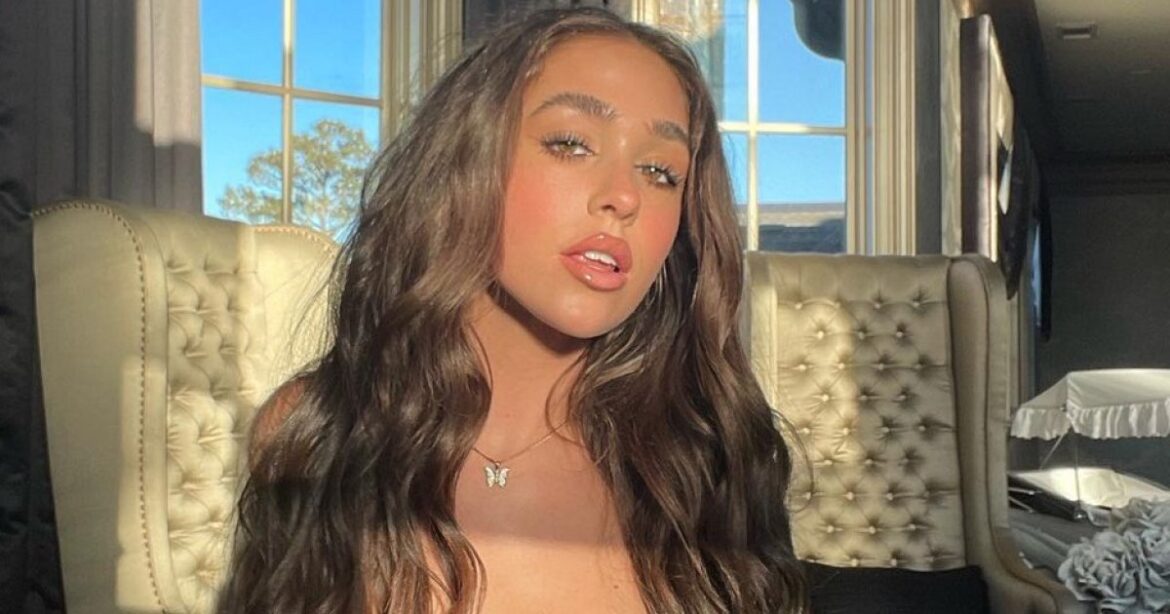 Kim Zolciak-Biermann’s daughter Ariana Biermann was arrested in Forsyth County, Georgia, on Saturday, August 13, for driving under the influence after being involved in a minor fender bender, TMZ reports. However, her team is denying the charges.

The social media influencer, 20, was booked on three separate charges: misdemeanor DUI, misdemeanor erratic lane change and underage possession/purchase of alcohol. Per TMZ, the Bravo star was released on bond the same day.

“Ariana was involved in a minor fender bender. When police arrived on scene, the investigating officer immediately initiated an investigation for DUI,” her lawyer, Justin Spizman, told the outlet. “Despite Ariana’s constant invocation that she was upset and anxious from the minor accident, the officer incorrectly concluded she was impaired by alcohol. That was not the case. She wholly denies these allegations and intends to fight these charges because she is not guilty of them.”

Biermann’s team has not yet responded to In Touch’s request for comment.