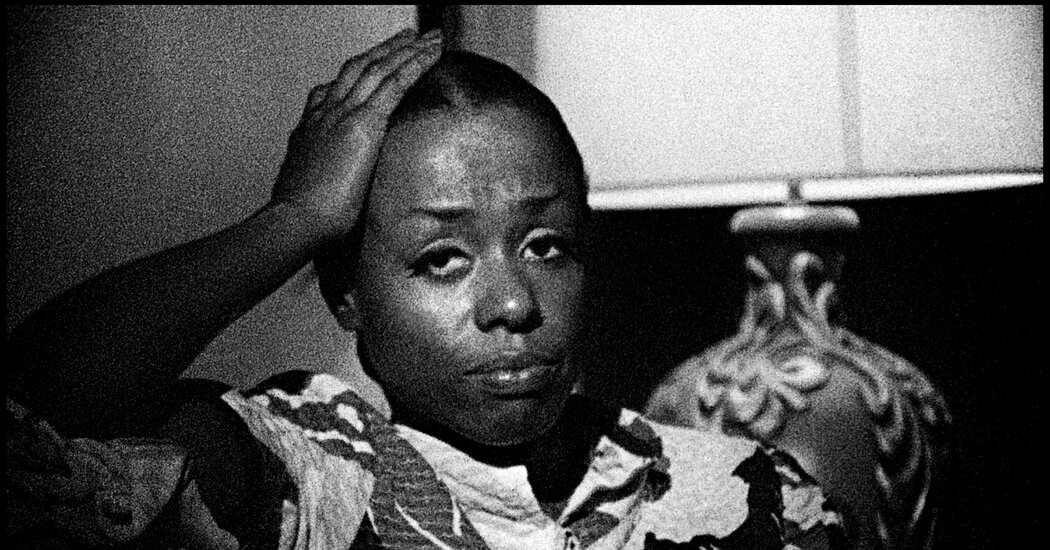 Her acting style, Mr. Woodberry, the director, said in an interview, was not naturalistic but realistic, informed by small expressions and actions and drawn from personal experience. “She’s a person who knew a lot about life,” he said of Ms. Moore, “and she could bring that to the character.”

Ms. Moore later joined an ensemble cast of Black actors in Julie Dash’s “Daughters of the Dust” (1991), which is generally considered the first film by a Black woman to achieve a wide release in the United States. In the film, Ms. Moore played Haagar Peazant, a discontented member of the insular Gullah community in the islands off South Carolina during the Jim Crow era. Ms. Moore imbued the character, who wants to leave the community, with an iron will.

“The film is an extended, wildly lyrical meditation on the power of African cultural iconography and the spiritual resilience of the generations of women who have been its custodians,” The Times critic Stephen Holden wrote in 1992.

L.A. Rebellion movies have entered the pantheon of American film. “Daughters of the Dust” and “Bless Their Little Hearts” were made part of the prestigious Criterion Collection, and “Killer of Sheep” was one of the first 50 films introduced into the Library of Congress’ National Film Registry in 1990.

Kaycee Collier was born in Kansas City, Kan., on Feb. 24, 1944. Her mother, Angie Mae (Sandifer) Aker, was an activist and advocate for Black Americans with sickle cell disease. Kaycee had seven siblings, two of whom died of sickle cell anemia, inspiring her mother’s devotion to the cause, according to “Kansas City Women of Independent Minds,” a 1992 book by the Kansas City historian Jane Fifield Flynn. Kaycee’s father, Andrew Collier, died shortly after her birth, Ms. Flynn wrote.