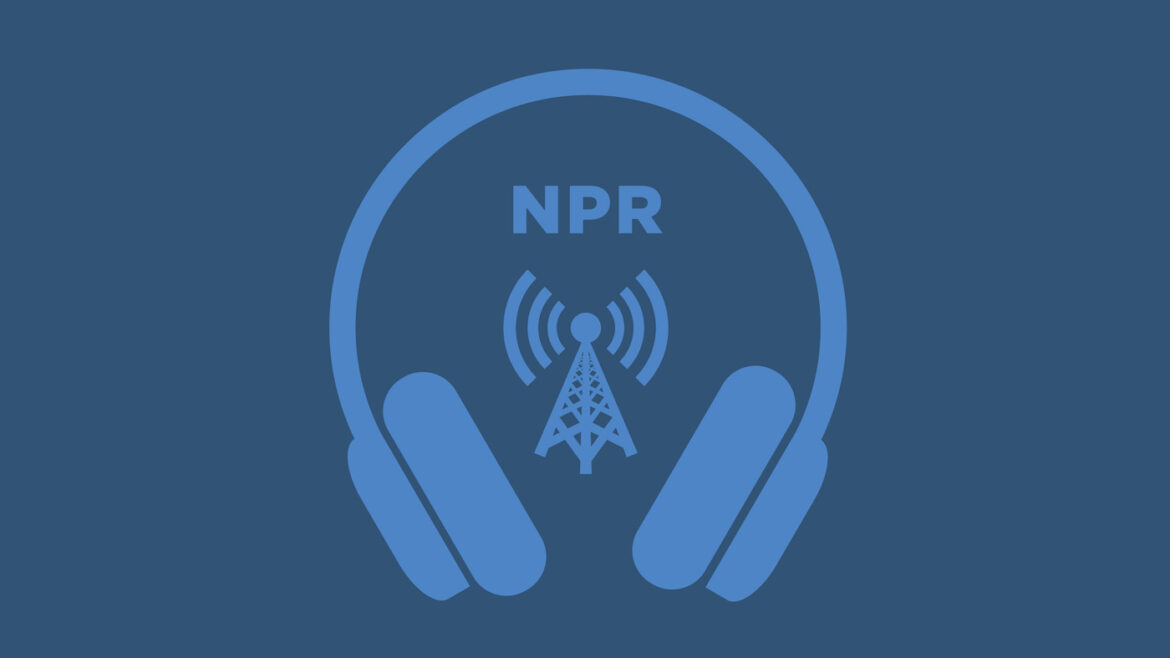 While the Republican primary for governor in Arizona is still too close to call, Katie Hobbs has won the Democratic primary, according to a race call by The Associated Press.

Hobbs has made a name for herself defending the integrity of the 2020 election as the secretary of state, the top election official in Arizona. Her opponent in November will be either Kari Lake, a former local newscaster who spent much of the campaign repeating former President Trump’s election lies, or Karrin Taylor Robson, a wealthy land developer. Both Republicans are political newcomers.

Get more race results from Arizona.