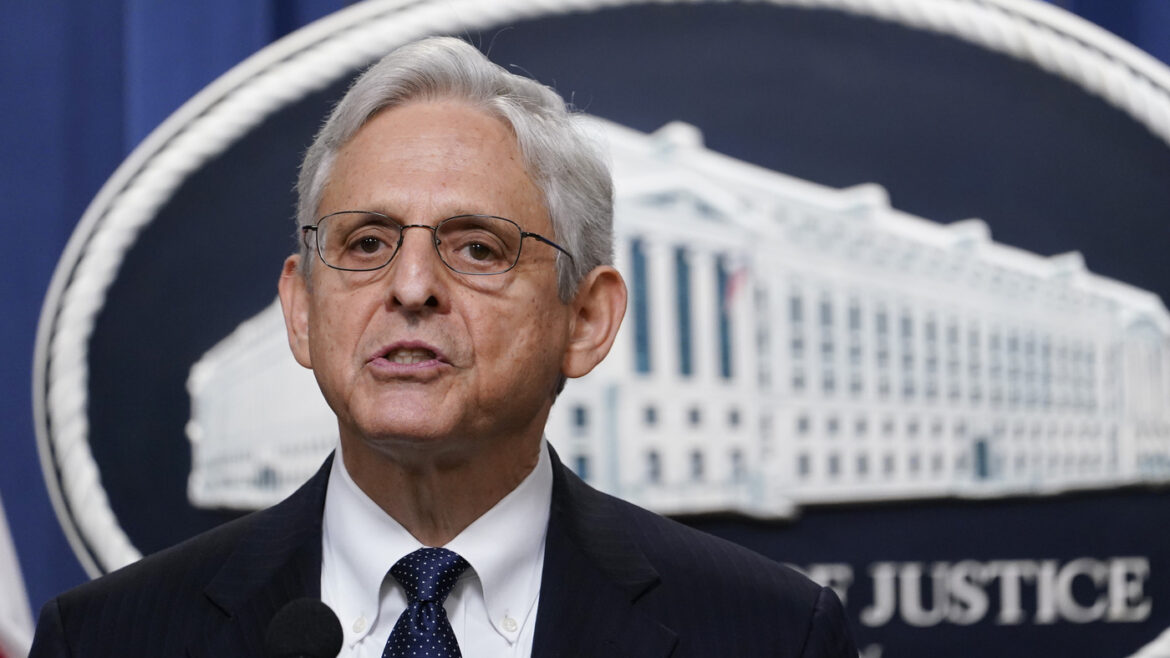 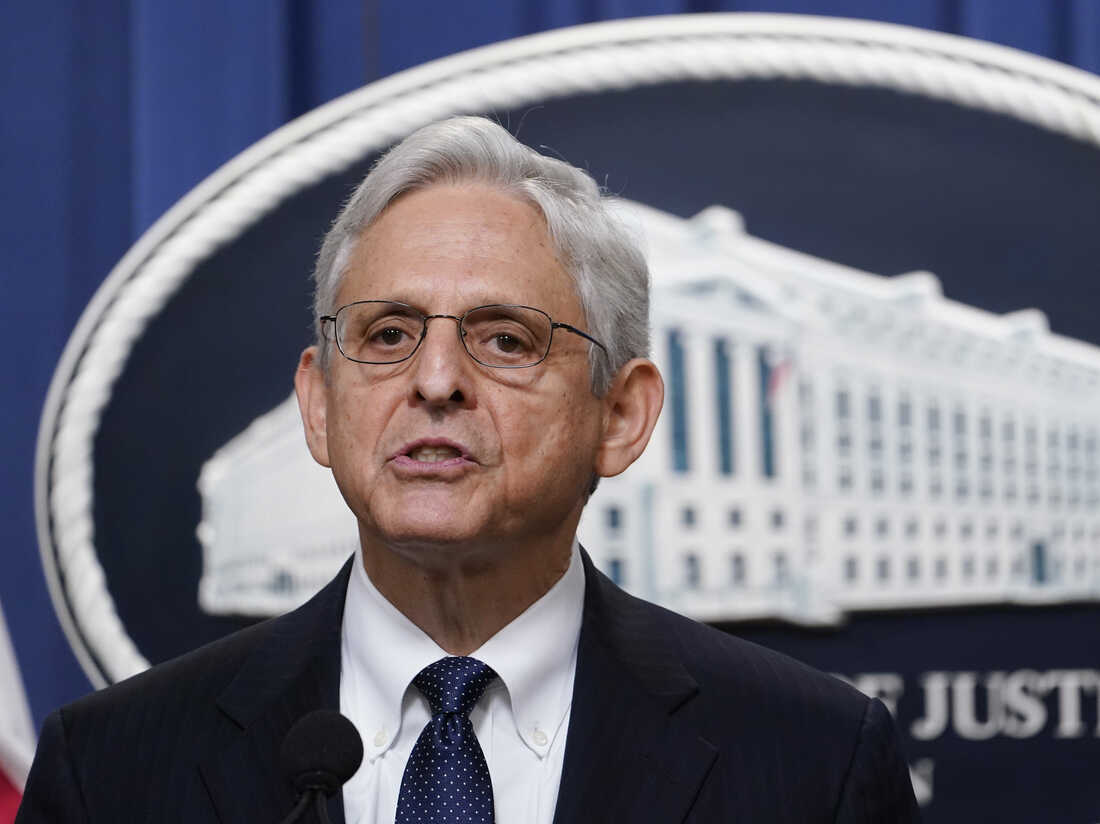 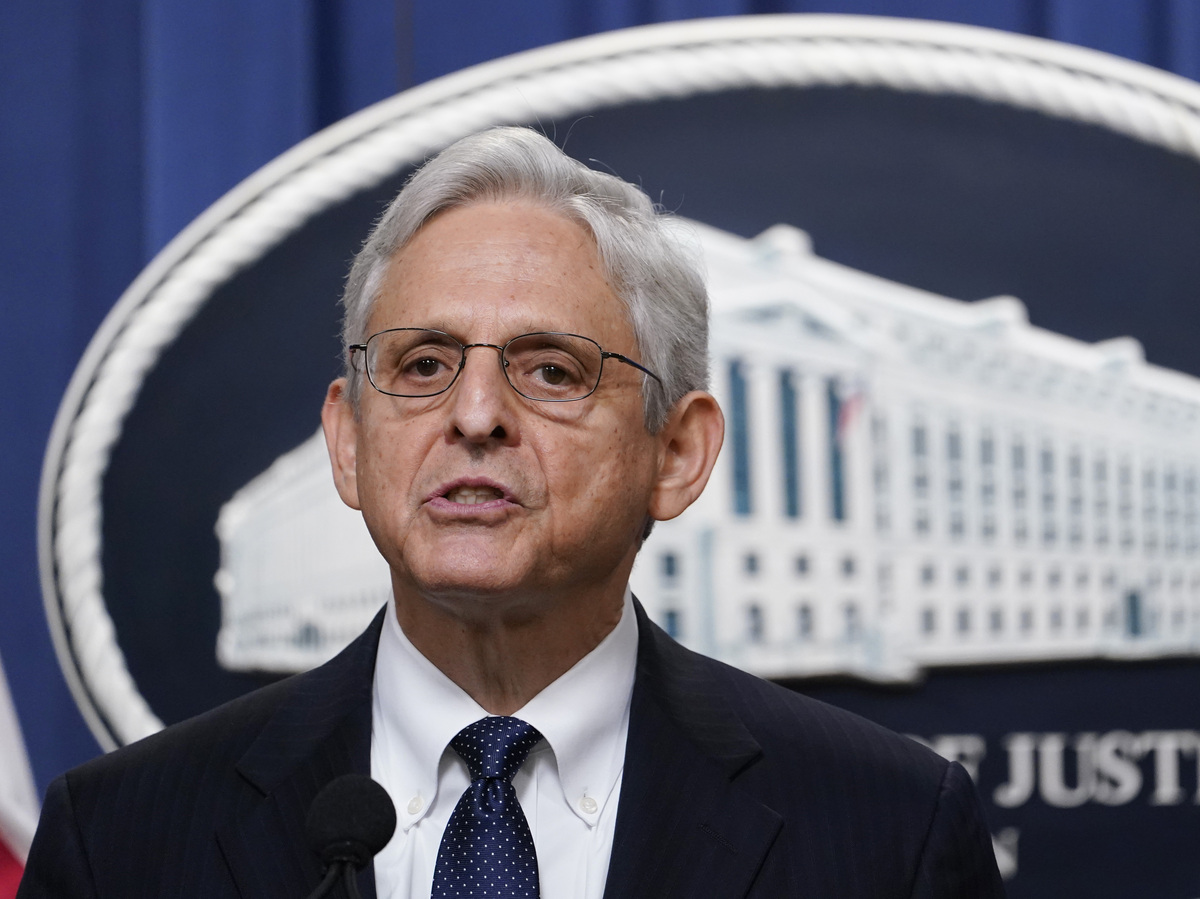 Attorney General Merrick Garland said the Department of Justice has asked a federal court in Florida to unseal the search warrant served at former President Donald Trump’s Mar-A-Lago residence three days ago, as well as a property receipt for what was taken.

Garland made remarks Thursday afternoon at a press conference from the Department of Justice headquarters in Washington, D.C., the first time the agency has commented on the search since it took place.

“Both the warrant and the FBI property receipt were provided on the day of the search to the former president’s counsel, who was on site during the search,” Garland said. A property receipt is a document left with the property owner after a search like this take’s place.

He also said he personally approved the decision to seek that search warrant.

Garland said the department did not take the decision to use a search warrant lightly.

“Where possible it is standard practice to seek less intrusive means as an alternative to a search and to narrowly scope any search that is undertaken,” he said.

He did not provide any further details about the nature of the search or other DOJ matters but he said more information would be made available.

The DOJ head also blasted what he called “unfounded” attacks on the professionalism of the FBI and Justice Department agents.

“I will not stand by silently when their integrity is unfairly attacked,” Garland said.

Earlier in the day, the FBI field office in Cincinnati said the subject fled north onto Interstate 71 after an alarm went off and FBI special agents responded.

The FBI, Ohio State Highway Patrol, and local law enforcement agencies are on the scene near Wilmington, Ohio, “trying to resolve this critical incident,” a tweet from the bureau said.