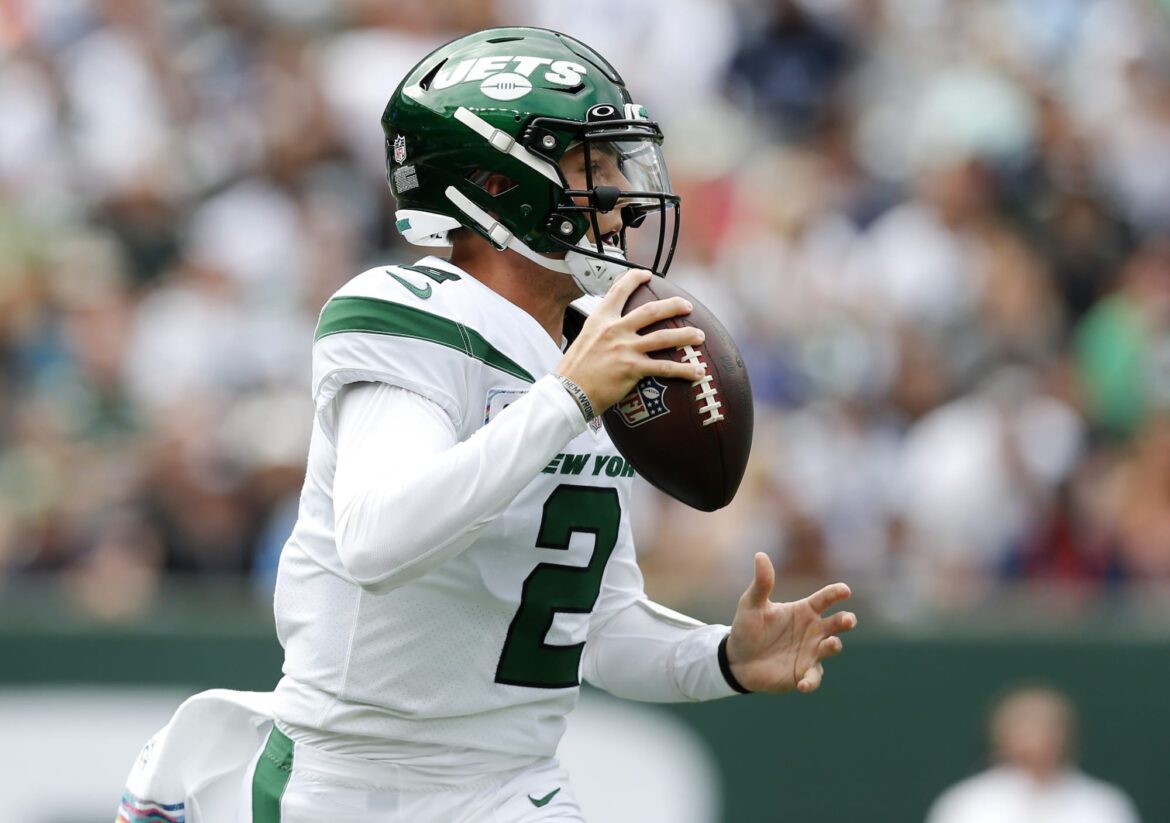 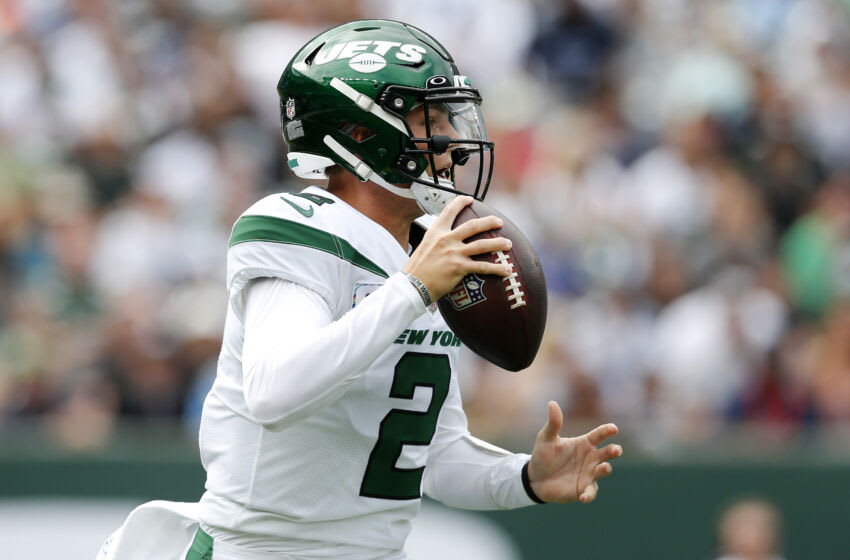 The New York Jets open the 2022 NFL regular season against the Baltimore Ravens, and they’ll likely be doing it without quarterback Zach Wilson.

It’s a setback, but it could have been far worse.

This is likely what both the New York Jets and their fans are saying in the wake of quarterback Zach Wilson’s knee surgery on Tuesday morning, which revealed a meniscus that was shaved down, but  nothing worse. The result is Wilson could be back for Week 1 when Gang Green takes on the Baltimore Ravens at MetLife Stadium, but it’s more likely he’ll be back in the ensuing week or so.

With Zach Wilson’s knee surgery today now considered a success and with the team not willing to bring him back until he’s fully ready, Jets’ QB Joe Flacco is in line to start the regular-season opener vs. his former Ravens team.

For Wilson, this news is best-case scenario. On Friday night against the Philadelphia Eagles in New York’s preseason opener, Wilson scrambled to his right and juked a defender just past midfield before crumbling to the turf untouched.

In many instances, a non-contact knee injury concludes in a player needing season-ending surgery to repair a torn ligament. Luckily, the Jets and their second-year quarterback avoided that fate.

As a rookie out of BYU, Wilson threw for 2,334 yards with nine touchdowns against 11 interceptions. While the numbers are poor, the No. 2 overall pick of a year ago did improve as the year went on, finishing with five touchdown passes and two interceptions over his final seven games.

For the Jets, the upcoming season is all-out Wilson’s progress with an improved cast including rookie first-round receiver Garrett Wilson of Ohio State. The hope is the duo becomes a top pair in the coming years, giving New York something to be exited about both now and in the future.