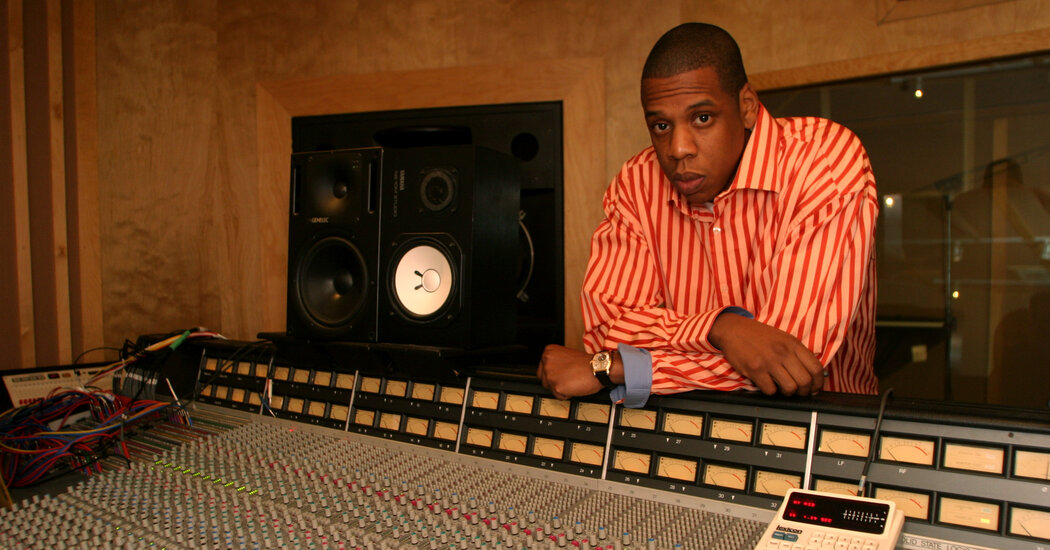 In 2003, Jay-Z announced he was retiring at 33 years old. He had several platinum records under his belt and a budding relationship with Beyoncé. Then, he released the album intended to be his last: “The Black Album.”

Reggie Ugwu, a Culture reporter for The New York Times, was a senior in high school when “The Black Album” came out, and it became the soundtrack of his life. He loved not just the music, but the message: that being indisputably excellent was the only way to make it.

But after the summer of 2020, as a global Black Lives Matter movement took off in response to the police killings of George Floyd and Breonna Taylor, Reggie started to revisit the lessons of the album.

“There was something that was missing from my understanding of how the world worked and my place in it,” Reggie said in this episode.

Nearly 18 years later, Reggie reflects on “The Black Album” with Dodai Stewart, a deputy editor. Listen to their conversation.

In this podcast episode:

Dodai Stewart, a deputy editor for Narrative Projects at The New York Times.

Reggie Ugwu, a pop culture reporter for The Times.