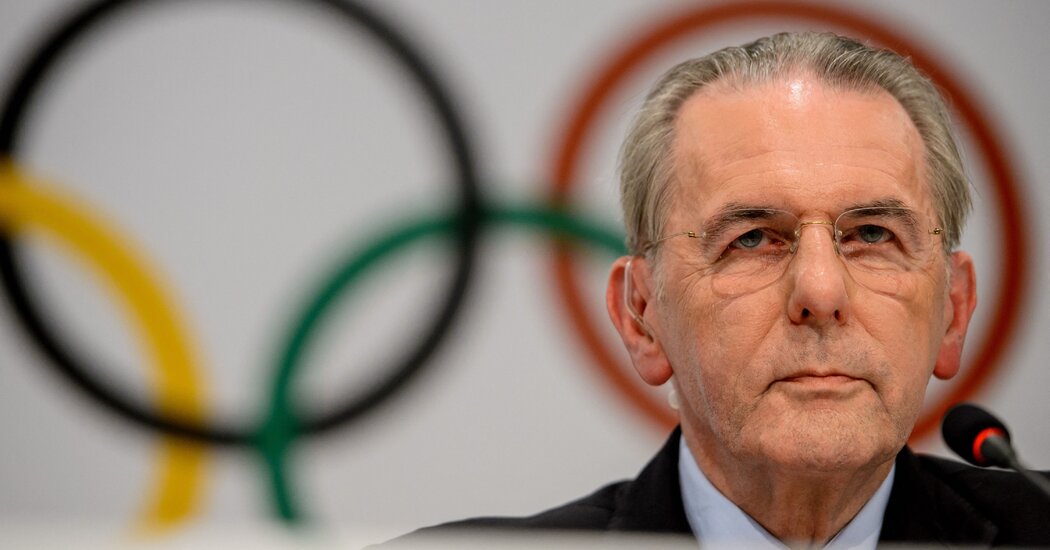 Jacques Jean Marie Rogge was born on May 2, 1942, in Ghent, Belgium, to Charles and Suzanne Rogge. His father was an engineer, and his mother was a homemaker. He learned from his father the sailing skills that would later take him to the Olympics.

“My father sailed, and kids do what their father does,” he told The Times in 2001.

His father also played hockey and pressed his son to take it up.

“I was fit and fast, but had no technique, so I stayed with sailing,” he told The Daily Telegraph of London in 2011. “Then, at a later age, I picked up rugby.”

Meanwhile, he was on his way to becoming a surgeon, studying at the State University of Ghent, with a focus on the knee, “the most difficult joint to work on,” as he explained.

“I just liked the challenge,” he said.

One thing he dealt with as committee president was how much linkage there should be between a country’s government and its Olympic team. It was something he confronted when he was leading Belgium’s Olympic team in 1980, when President Jimmy Carter called for the United States and its allies to boycott the 1980 Olympics in Moscow over the Soviet Union’s invasion of Afghanistan. Belgium was such an ally, but Dr. Rogge pressed for the team to compete in Moscow anyway, and ultimately it did.

“This was a milestone in my life,” he said years later after becoming IOC president. “We thought it was our duty to participate in the Olympic Games. I still feel sorry for those athletes who were denied the Games they deserved. It gave me the resolve that, while we have to work closely with governments to develop sport, we have to preserve our independence.”