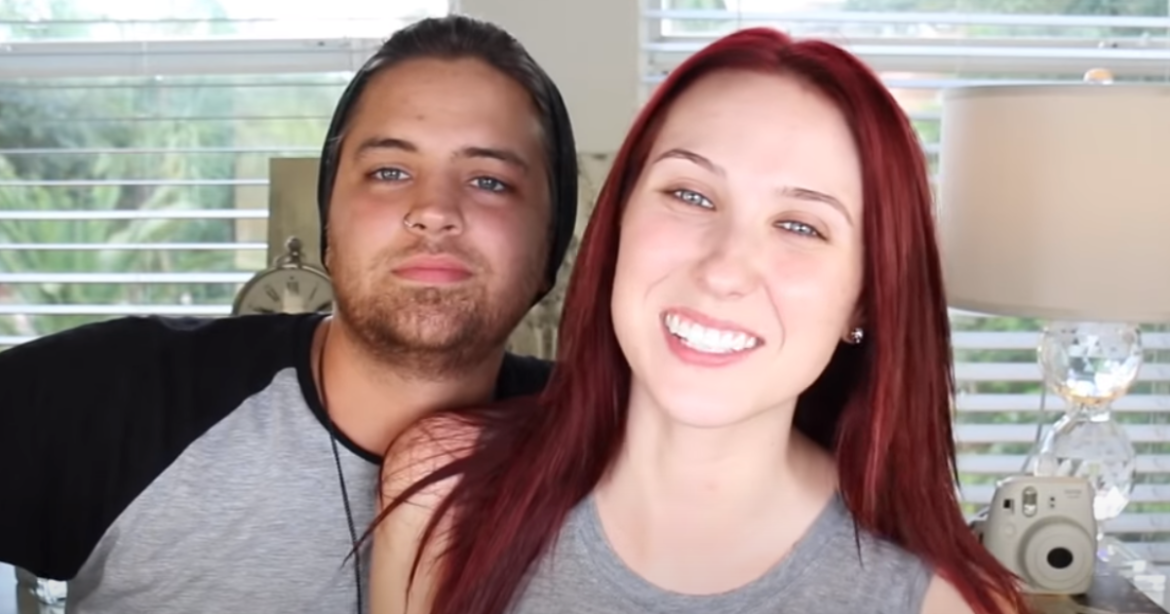 Rest in peace. Jaclyn Hill‘s ex-husband, Jon Hill, died on August 10, 2022. The longtime beauty YouTuber, and the professional drummer were married from 2009 to 2018 before ultimately calling it quits. To learn more about Jon and the pair’s relationship, keep reading.

How Did Jon Hill Die?

As it stands, Jon’s cause of death has not been revealed. However, his ex-wife reflected on his passing in a lengthy statement via Instagram on August 12, 2022, noting that she wanted him “to be free of [his] struggles.”

“I can’t believe this day has actually come,” Jaclyn wrote that day. “I am so out of my mind right now, I don’t how I’m even going to type this. But I’m going to try … Jon, you were the most kind [and] compassionate person I’ve ever known. You looked people in the eyes [and] you truly listened & cared about what they had to say. You had so much talent you didn’t even know what to do with it. You turned your pain into art [and] touched so many people with your honesty in your music. You were one of the funniest people I’ve ever met! You made everybody laugh uncontrollably [and] I will forever miss that about you. I know we ended our marriage but we never stopped loving [and] caring for each other.”

Jaclyn also took to Instagram to share a message from his family the day after he died.  “We are all devastated by the sudden tragedy. The Hill family request privacy during this overtly difficult time. VR, Hill Family,” the statement read.

Over the years, the Texas native was very transparent about his struggle with addiction, namely after releasing his debut album, Rebirth. The body of work detailed his efforts to get clean in 2017. “There’s a lot of misconceptions of me and how things went down with my divorce. Originally, I was ashamed of my addiction, and I didn’t want anyone to know I went to rehab,” Jon told Billboard in 2019.

“So, this album is my realization that I can use music to help other people,” he added. “That’s the best high you can ever feel. I’m blessed with a big following and if I can touch anyone with my story, that will keep me clean.”

When Did Jaclyn and Jon Hill Get Divorced?

In May 2018, the makeup artist announced the couple’s split to her followers.

“After almost [nine] years of marriage, Jon and I have decided to divorce,” Jaclyn wrote via Instagram at the time. “Although this has been one of the hardest decisions of our lives, I know it’s what’s best for both of us.”

For Jon’s part, he spoke with Billboard about how the divorce impacted his sobriety. “We were married for nine years. For some reason, I was thinking about how amazing it would be to enjoy Christmas with her while being clean. She often said, ‘You don’t love me because you never want to do things with me.’ But it was because I kept having to hide [my addiction] from her all the time,” he recalled. “So, coming home to see all my stuff gone and not knowing who she’s with, I was just devastated. Within two months, I was back on drugs.”

Although Jaclyn, who is now engaged to fiancé Jordan Farnum, and Jon went their separate ways, she continued to publicly support him. “It’s so hard to be a ‘social media influencer’ and know when to talk about things & when not to,” she tweeted in January 2021.

“But please send prayers to Jon Hill. He was my best friend starting at 15 years old,” Jaclyn continued. “He has been open about his addiction & he needs your prayers.”

If you or anyone you know is struggling with substance abuse, help is available at the SAMHSA National Helpline at 1-800-662-4357.