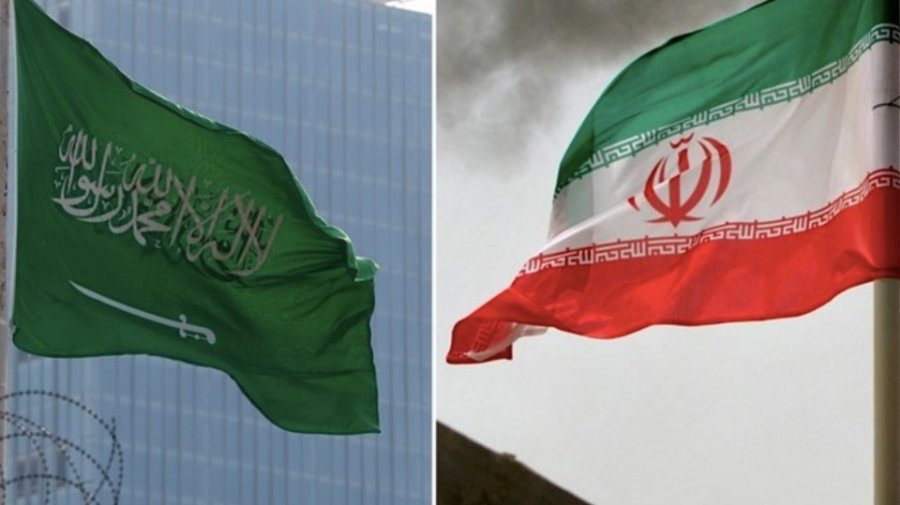 The fifth round of talks between Iran and Saudi Arabia has taken place in the Iraqi capital, Baghdad. Al Jazeera quoted a source close to Iran’s security forces as saying.

Senior representatives of Iran’s Supreme National Security Council (SNSC) and Saudi Arabia’s intelligence chief, Khalid bin Ali al-Humaidan, took part in the talks. However, the SNSC did not say when the close Naurnews discussion was held.

According to the media, the main challenges for re-establishing relations between the two countries were discussed in a positive atmosphere. Which may bring bright results in bilateral relations in the future.

It added that the talks could pave the way for a meeting between the two countries’ foreign ministers.

In 2016, Tehran and Riyadh severed diplomatic ties. So far, both sides have expressed hope that talks could play a role in resolving bilateral and regional tensions. Although no major progress has been made so far.

Iran and Saudi Arabia have been negotiating in Iraq since April 2021. However, media reports said that a discussion was also held in Oman.

The progress of the talks so far has been the reopening of the OIC’s Iran office in Jeddah.