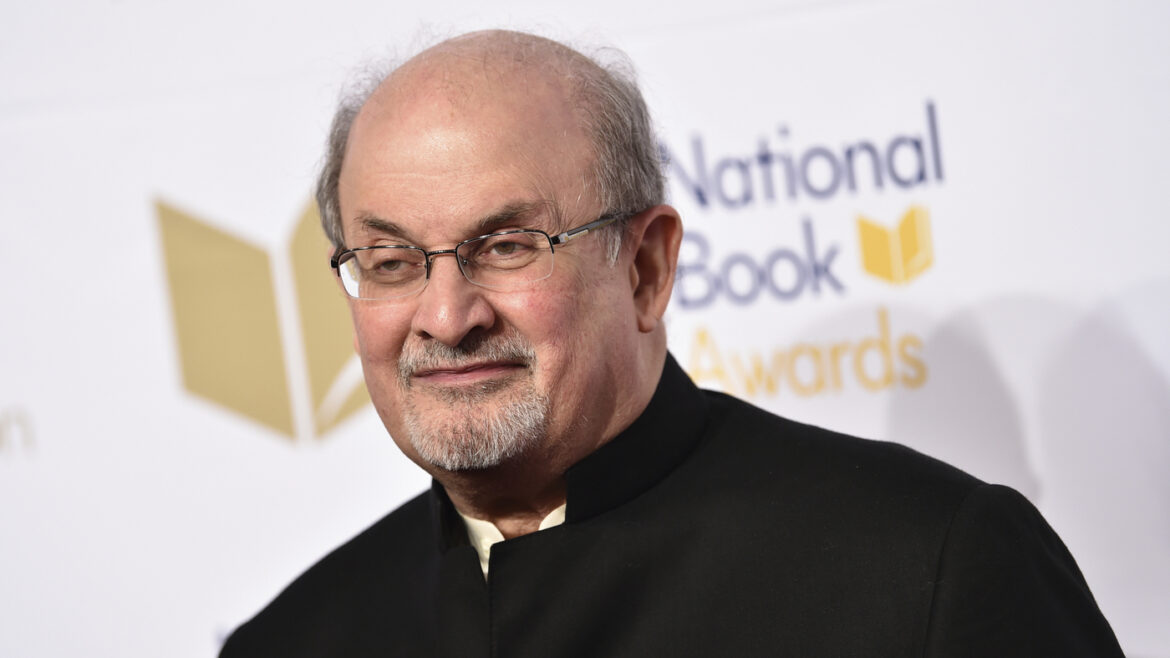 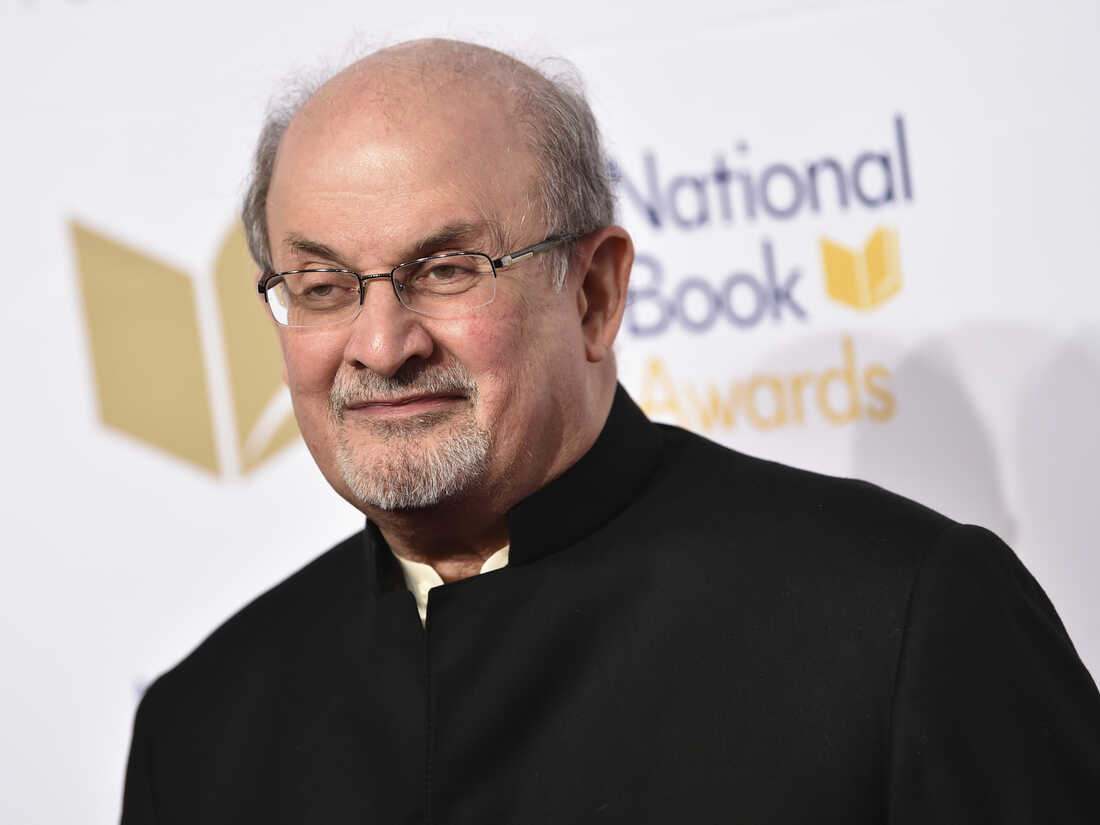 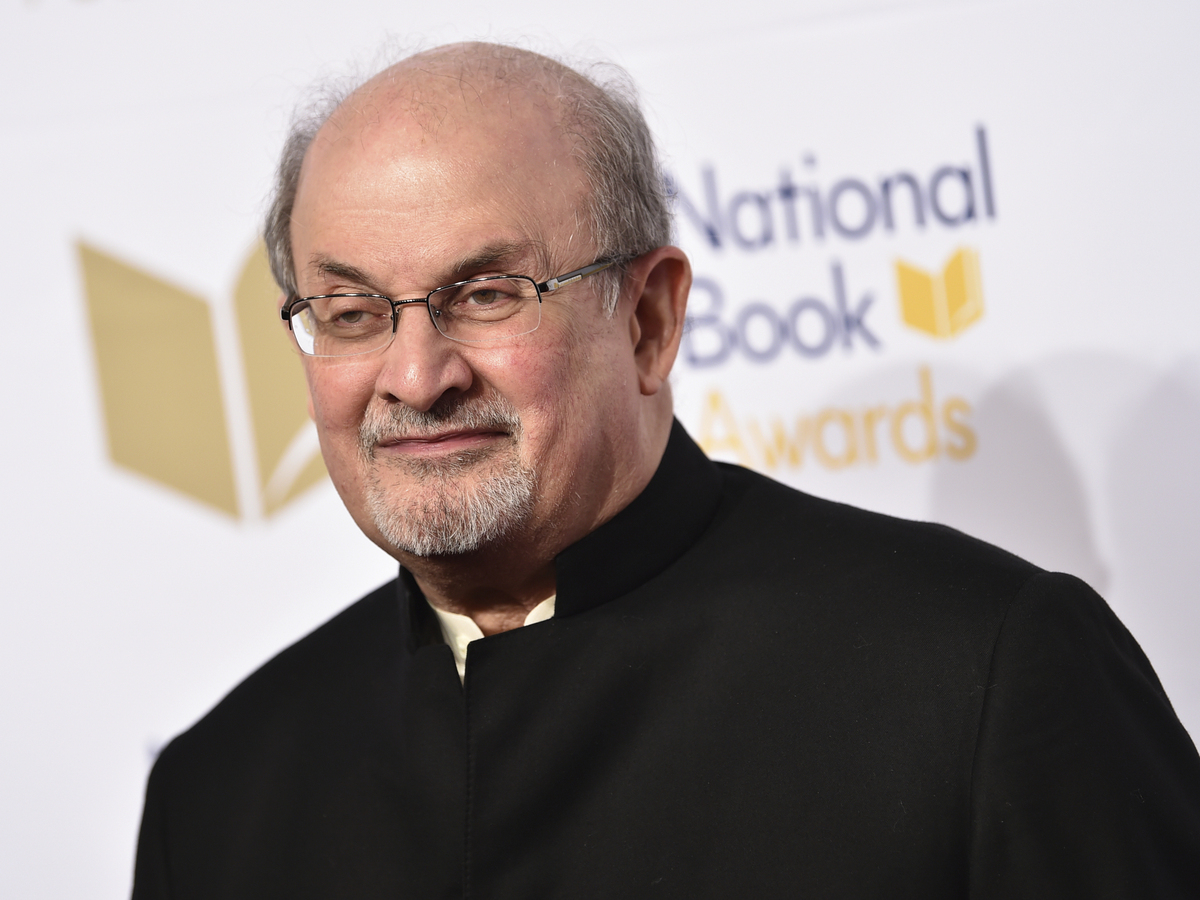 TEHRAN, Iran — An Iranian government official denied on Monday that Tehran was involved in the assault on author Salman Rushdie, in remarks that were the country’s first public comments on the attack.

Nasser Kanaani, the spokesman of Iran’s Foreign Ministry, made the remarks in a briefing to journalists.

“We, in the incident of the attack on Salman Rushdie in the U.S., do not consider that anyone deserves blame and accusations except him and his supporters,” Kanaani said. “Nobody has right to accuse Iran in this regard.”

Rushdie, 75, was stabbed Friday while attending an event in western New York. He suffered a damaged liver and severed nerves in an arm and an eye, his agent said. He was likely to lose the injured eye.

His assailant, 24-year-old Hadi Matar, has pleaded not guilty to charges stemming from the attack through his lawyer.

The award-winning author for more than 30 years has faced death threats for “The Satanic Verses.” Iran’s late Supreme Leader Ayatollah Ruhollah Khomeini had issued a fatwa, or Islamic edict, demanding his death. An Iranian foundation had put up a bounty of over $3 million for the author.

Kanaani added that Iran did not “have any other information more than what the American media has reported.”