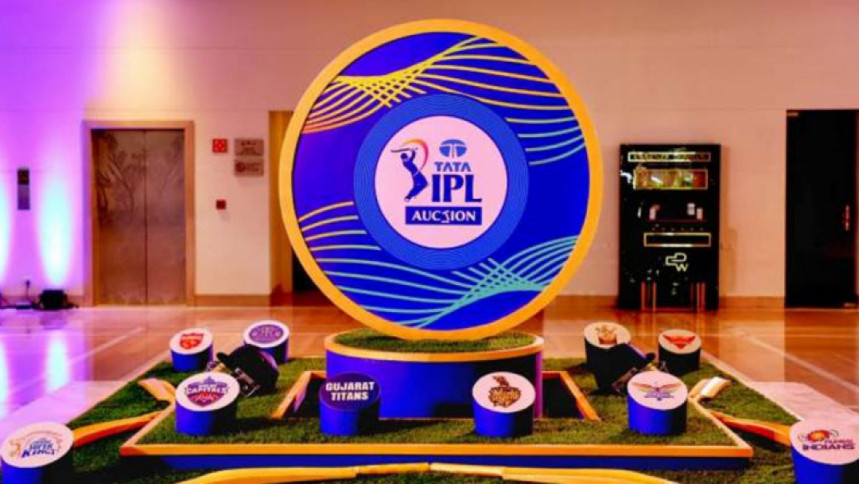 The IPL 2022 playoff fixtures will be held in Kolkata and Ahmedabad. The Narendra Modi Stadium (Motera) will stage the final match on May 29. The Board of Control for Cricket in Indian (BCCI) Apex Council decided on Saturday.

The Indian board also confirmed that the Women’s Twenty20 Challenge, which was scrapped last year amid the second wave of the COVID-19 pandemic, will take place in Lucknow.

“As far as the men’s IPL knock-out stage matches are concerned, it would be held in Kolkata and Ahmedabad, with hundred per cent attendance allowed for the matches to be played after the league staged finishes on May 22,” BCCI president Sourav Ganguly said after a BCCI apex council meeting of the board on Saturday, as reported by news agency PTI.

“The Women’s Challenge series will be held between May 24-28 at Lucknow’s Ekana Stadium,” he added.

This will be the first time since IPL 2019 that the IPL playoffs will be played in India. The playoffs of the last two seasons were staged in the United Arab Emirates (UAE) owing to the devastating condition in India caused by the COVID-19 virus.

Hardik Pandya-led Gujarat Titans are currently on the top of the points table followed by Sunrisers Hyderabad, Rajasthan Royals and Royal Challengers Bangalore.