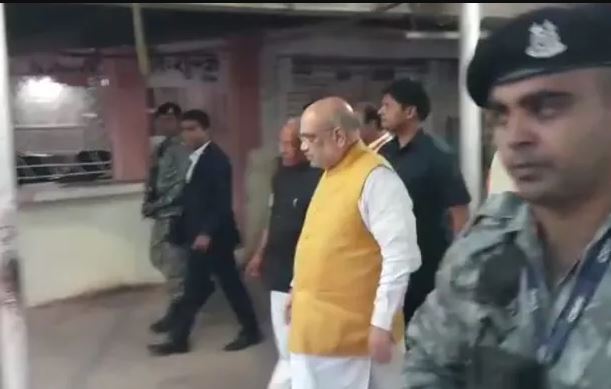 In her concluding remarks on the last day of the conference, West Bengal Chief Minister Mamata Banerjee said that a total of Rs 342,365 crore has been proposed for investment in various industries in West Bengal. He said, “If these investment plans are implemented, in the next 10 years, West Bengal will rise to the top, leaving all the states behind. And against these investments, about 4 million people will be employed. This year’s World Bengal Conference has proved why we are emphasizing on the word “Destination Bangla”.

Meanwhile, Ashok Lahiri, a prominent West Bengal economist and BJP’s Balurghat MLA from South Dinajpur, has questioned the future of huge investment proposals. He said the government has repeatedly spoken of investment proposals, but not of how far these proposals have been implemented. Now let the people of the state say that.