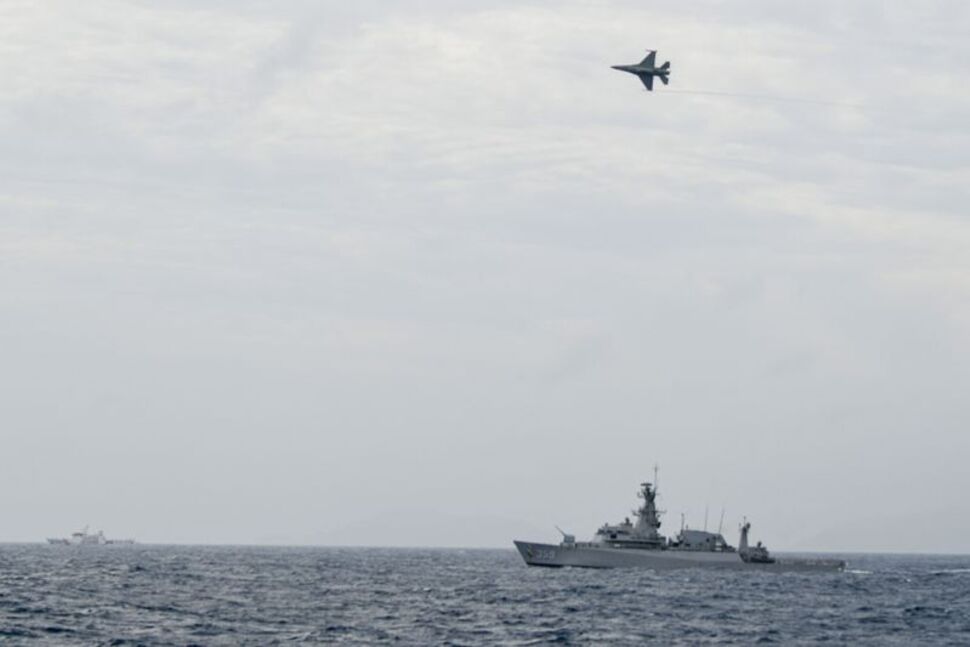 JAKARTA (Reuters) – Indonesian navy has increased patrols around its Natuna islands in the South China Sea after Chinese and U.S. vessels were detected nearby in international waters, despite saying there were no disturbance from the vessels, a navy official said on Thursday.

In 2017, Indonesia renamed the northern reaches of its exclusive economic zone in the South China Sea as the North Natuna Sea, as part of a push back against China’s maritime territorial ambitions.

Arsyad said U.S. and Chinese navy ships have been detected nearby recently but said they were no disturbance, adding that they were still in international waters.

China has not claimed the Natuna islands themselves, but says it has nearby fishing rights within a self-proclaimed Nine-Dash Line that includes most of the energy rich South China Sea – a claim disputed by some Southeast Asian countries and not recognised internationally.