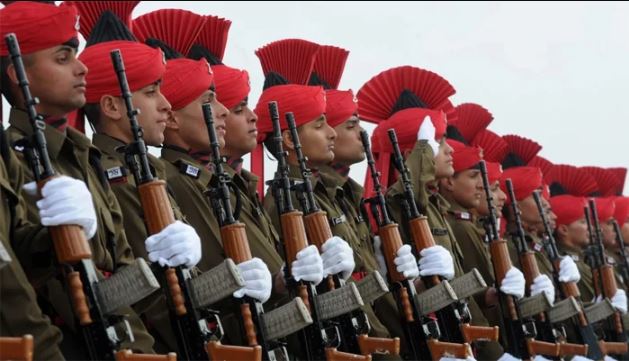 World military spending has risen to record highs. Despite the coronavirus epidemic, the sector has the highest spending in 2021 than any other year. Last year, the expenditure stood at 2.1 trillion dollars. Indian media outlet NDTV quoted the Stockholm International Peace Research Institute (CIPRI) as saying on Monday.

It added that in 2021, India’s military spending was 7.6 billion, the third highest in the world. Since 2020, this expenditure has increased by 0.9 percent and has increased by about 33 percent compared to 2012. In 2021, 64% of India’s total military budget was spent on acquiring domestic weapons.

The United States has spent 601 billion on the military in 2021, 1.4 percent less than in 2020. According to the report, between 2012 and 2021, the United States increased spending on military research and development by 24 percent and on arms purchases by 6.4 percent.

China, the second-largest country on the list, spent 293 billion on the military in 2021, up 4.6 percent from a year earlier, the report said.

The CIPRI said in a statement that the United Kingdom, which ranks fourth on the list, spent 8.4 billion on the military last year, three percent less than in 2020.

Russia, in fifth place, spent 85.9 billion on the military in 2021, up 2.9 percent from the previous year. At the time, Russia was building military installations on the border with neighboring Ukraine, the report said.