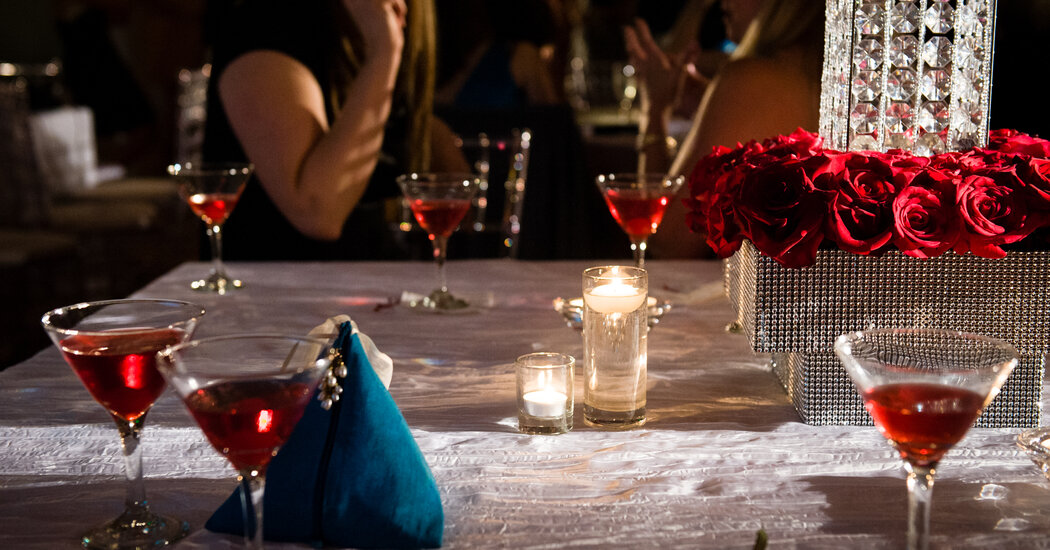 In June, the society’s chief equity and inclusion officer issued a statement condemning antisemitism in response to a rise in hate crimes, but did not also make a statement condemning Islamophobia. She resigned in the ensuing backlash and apologized for the omission. She later told Newsweek that she was harassed online and received death threats. The society declined to comment for this article.

The American Booksellers Association apologized this month for two recent incidents. In the first, a staff member filling in for someone on vacation was assembling a best-seller list and included the cover image from the book “Blackout,” by the right-wing media personality Candace Owens, in place of a Y.A. novel with the same title that was jointly written by six popular authors. In the second instance, the association included “Irreversible Damage: The Transgender Craze Seducing Our Daughters” in a box of books it mailed to members. Publishers pay the association to include certain books, and it has been its policy not to review them so that they do not decide the titles members have access to.

In a letter to its members, Allison Hill, the association’s chief executive, said the organization would review its box mailing policy, create a new diversity, equity, inclusion and access manager position, and donate to the Transgender Legal Defense & Education Fund, among other measures.

Last summer, the president and board chairman of the Poetry Foundation resigned after an open letter signed by more than 1,800 people criticized the foundation’s statement about the Black Lives Matter movement as too weak. Around the same time, several board members at the National Book Critics Circle resigned after one board member accused another of making racist comments as the board discussed what to say in a statement supporting antiracism.

Both organizations said they have since made a number of changes aimed at making the groups more inclusive and elevating more diverse authors, in addition to appointing new leadership.

Criticism of these groups have generally taken place on social media, especially Twitter, where complaints that might have been more easily ignored or dealt with quietly in the past can quickly pick up steam.