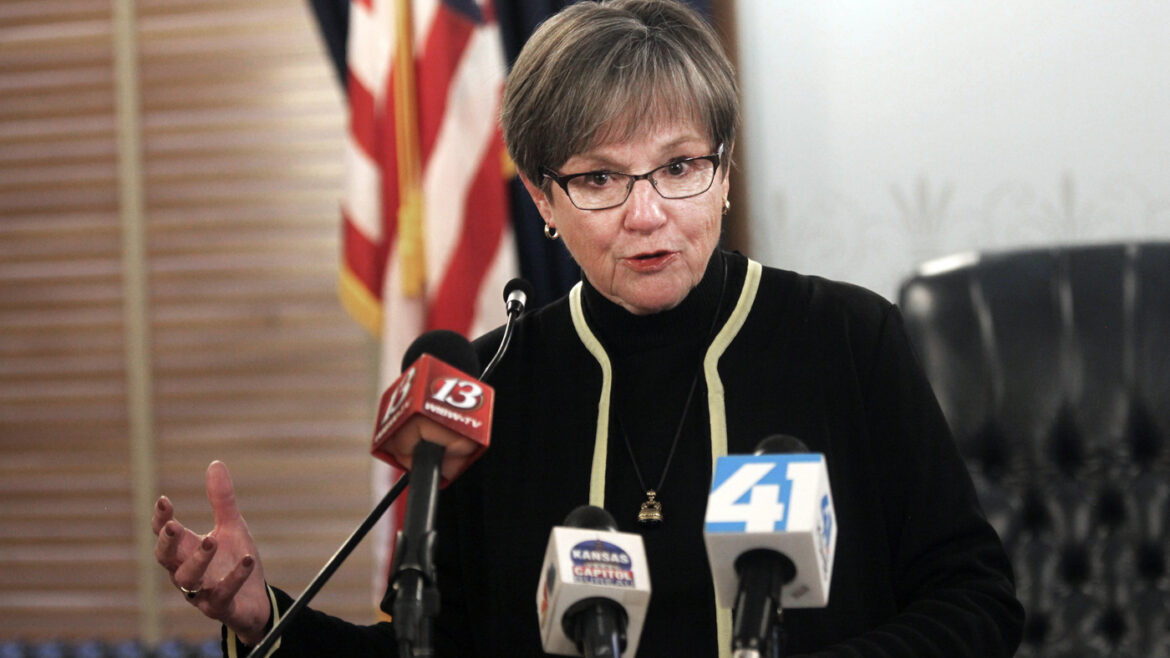 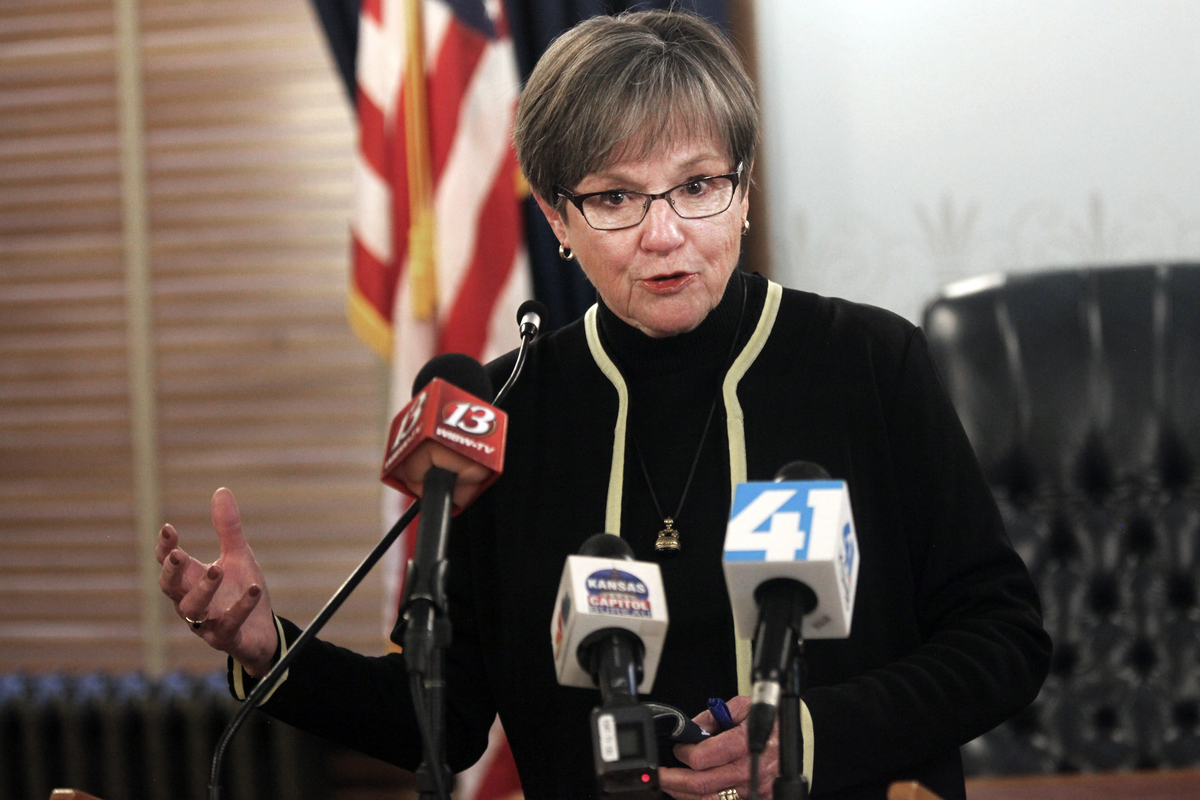 Kansas Gov. Laura Kelly, the incumbent Democrat who won in 2018 with 48% of the vote, is expected to win her primary on Tuesday against Democrat Richard Karnowski, but the November election could be a different story.

The race for governor is considered a tossup, according to the non-partisan Cook Political Report. Kelly lost favorability among Republicans during the pandemic for enforcing COVID-19 health restrictions. Her expected rival is Kansas Attorney General Derek Schmidt. His primary rival Tuesday is Arlyn Briggs.

Schmidt has served as the attorney general in Kansas since 2010 and is endorsed by former President Donald Trump. Schmidt promoted Trump’s false claims about the 2020 election, including joining a lawsuit that challenged the legitimacy of President Biden’s win. The U.S. Supreme Court dismissed that lawsuit in Dec. 2020.

When it comes to abortion, Schmidt has been criticized for a legal opinion he released on the constitutional amendment before voters Tuesday. Schmidt backs the amendment, which would explicitly say the state constitution does not protect the right to an abortion. Critics say his opinion, which contended the change to the Kansas Constitution would not restrict treatments for medically dangerous pregnancies, was a ploy intended to bolster the chances of passing a change to the state constitution.

Kelly, on the other hand, is adamantly pro-abortion rights.

“My position on reproductive rights has been clear from the get-go, from the moment I walked onto the Senate floor,” Kelly has said. “I really do believe this is a decision that should be left to a woman and her physician, and not involve politicians.”