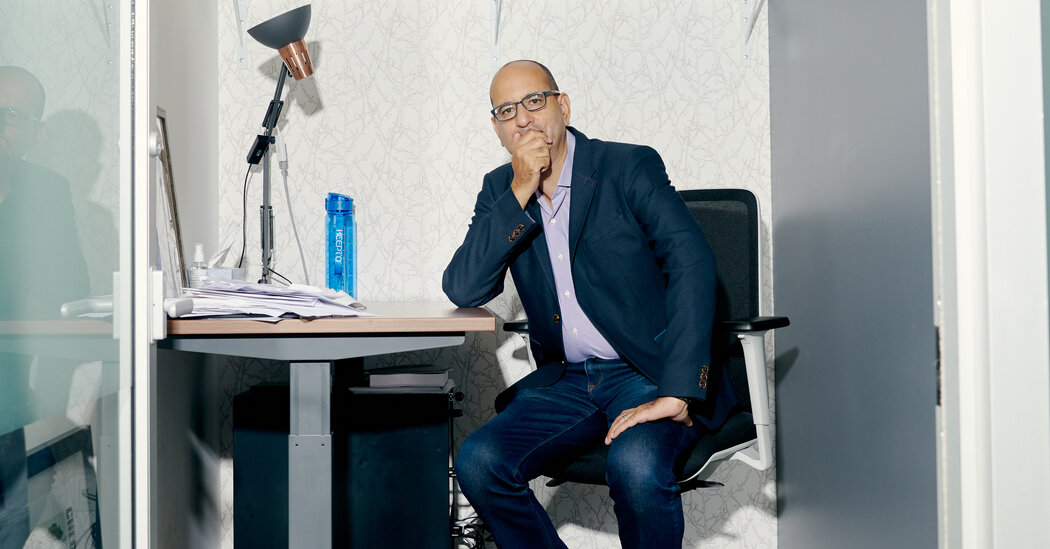 While the staff at mainstream houses have long leaned left politically, publishers have traditionally put out books from across the political spectrum, and the conservative market has been lucrative for them — three of the top ten New York Times nonfiction best sellers this week are conservative titles. Many of these books are published by imprints specifically for conservative authors, staffed by their own sets of editors.

But in recent years, often in response to outcry among staff, that has started to shift, and big houses have moved away from publishing more conservative and controversial writers. At the same time, conservatives are increasingly creating their own publishing ecosystem, rather than operating from within dedicated imprints at major publishers. Donald Trump Jr. published his first book, “Triggered” with Center Street, an imprint of Hachette, but last year chose to self-publish his second book, “Liberal Privilege.”

So far, conservative independent presses generally haven’t been able to compete in terms of advances they can offer authors. What they offer instead is sometimes a profit-sharing model, along with an assurance that a book won’t be canceled because of outrage on Twitter or among publisher staff. And editors there position themselves as eager to work with conservative writers.

“Not only is everybody here enthusiastic about the book — everybody working on the book will like it, and like you — but we know the market,” said Mr. Spence of Regnery. “We know how to sell conservative books to conservatives.”

This summer, former executives from Simon & Schuster and Hachette started All Seasons Press, a conservative house that described itself as “welcoming those authors who are being attacked, bullied, banned from social media and, in some cases, outright rejected by politically correct publishers.” And a Washington public relations firm called Athos has started a literary agency representing conservatives like Scott Atlas, Donald Trump’s former coronavirus adviser, and Christopher Rufo, a senior fellow at the Manhattan Institute and the director of its initiative on critical race theory, who recently sold a book about the theory to Broadside. Mr. Rufo has been credited with bringing outrage over critical race theory into the conservative mainstream.

“It’s the same thing, honestly, as with the left/right divide,” said David S. Bernstein, publisher of Bombardier Books and Emancipation Books. “We all know we’re publishing increasingly divisive books that have no audience on the other side; everybody in political publishing does this.”