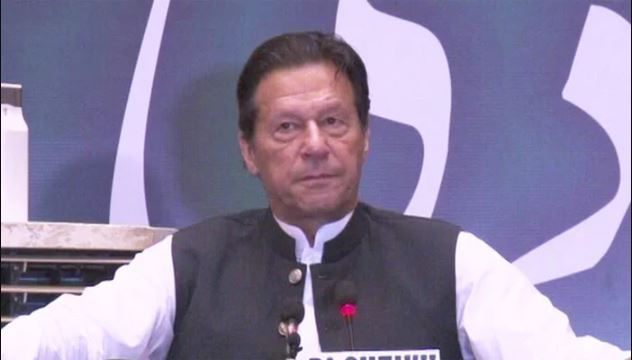 Former Prime Minister of Pakistan and Chairman of PTI Imran Khan has demanded that 2 million people should gather in Islamabad.

He said this on Wednesday. Although no date for the rally has been announced yet. News Dawn.

The former prime minister told party workers, “You go to the villages and tell the people about the ‘conspiracy’ to remove me from power.”

‘When you go to the people, you have to tell them that an imported government has come into the country through conspiracy. This means that the United States will control us with these puppets and cobblers, “said Imran, who is the caretaker Prime Minister of Pakistan.

Imran claims that the leaders of the new government can be easily controlled. Because they have resources abroad. They will enslave the whole country to protect these looted resources.

Imran Khan was deposed after losing a no-confidence motion in Parliament. After that Shahbaz Sharif took charge as the Prime Minister of the country.