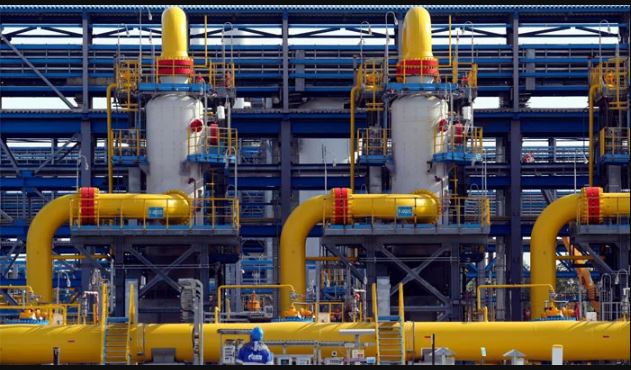 The Kremlin has denied allegations that Russia is using gas supplies as a weapon to blackmail. At the same time, Moscow has threatened to cut off gas supplies if the price is not paid in rubles. Russia has also claimed to be a reliable fuel supplier.

The European Union (EU) on Wednesday accused Moscow of blackmailing Russia after it cut off gas supplies to Poland and Bulgaria. News from the BBC.

So far, however, Kremlin spokesman Dmitry Peskov has not said how many countries have agreed to pay for gas in rubles.

He said the new law was made because of sanctions imposed by “unfriendly countries” on us.

“We’ve seized a significant amount of reserves,” Peskov said. In other words, it has been stolen. There is no question of blackmail.

The Kremlin spokesman said that if consumers “do not want to pay under the new rules” then President Putin’s order to cut off gas supplies “must be implemented”.

Western nations have imposed sanctions on Russia to force it to end its aggression in Ukraine. As a result, many multinational corporations have been forced to suspend trade with Russia.

In such a situation, Moscow has introduced new laws to “punish” Europe, which is heavily dependent on Russian gas. The law calls for the price of gas to be collected in rubles from “unfriendly” countries. However, no country other than Hungary has yet agreed to pay for the ruble gas.