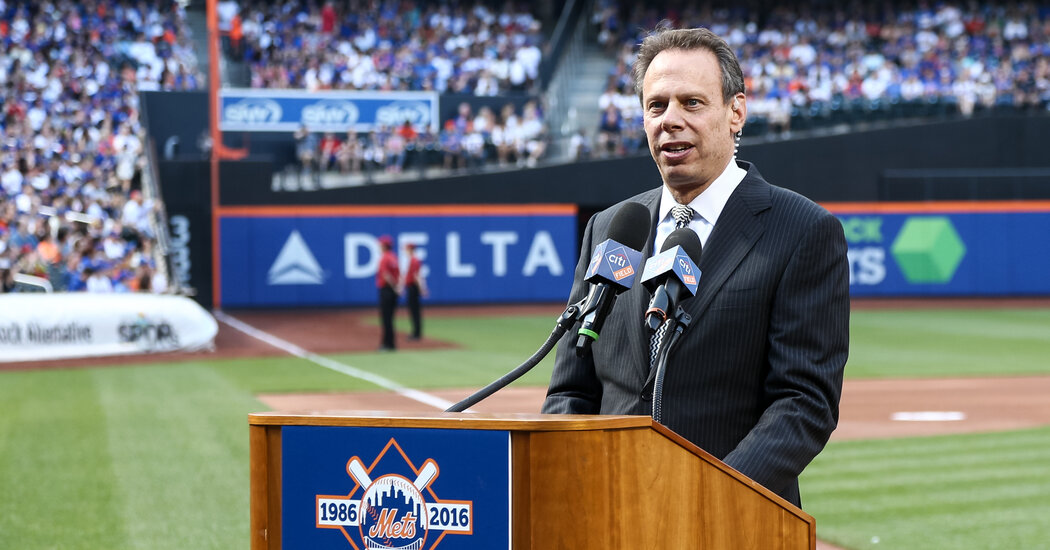 Howie Rose, the longtime Mets radio and television play-by-play broadcaster, announced on Monday that he will miss the final month of the regular season to have surgery for an undisclosed medical issue. Rose said he will have the operation on Friday and will announce his last game of the season either Tuesday or Wednesday, depending on the weather.

“The doctors tell me the prognosis is good,” Rose said, “but it’s something I need to get done.”

Rose declined to reveal his diagnosis, which he initially received in March, but said he will be back at work broadcasting games full time next spring. During the course of the season, he has missed several games and said the last few weeks had been extremely difficult physically.

He has been broadcasting Mets games in one form or another since 1987 and this will be his longest absence from the team since he started doing play-by-play full-time in 1995.

“It is going to be very tough not to be there, but it’s not my choice,” he said. “The last couple of days I have been thinking about my routine, how you get to the game and go to the booth and all of that. It is such a part of you. When you realize you won’t be doing that for a while, it’s a real shot in the stomach.”

Rose attended his first game as a fan at the Polo Grounds in Manhattan in 1962 — the Mets’ inaugural season — and may have seen more Mets games than anyone. He has also announced Rangers and Islanders hockey games, and is known for his signature call, “Matteau, Matteau, Matteau,” which he said after Rangers winger Stephane Matteau scored the series-winning goal in double overtime of Game 7 of the 1994 conference finals between the Rangers and the Devils.

Rose made the announcement that he would be taking time off on his Twitter account on Monday, with a reference to his signature line after a Mets win to “put it in the books.”

“Some of you may know that I’ve been dealing with a personal medical issue this season,” he wrote. “In light of this, I will require surgery later this week, so following Wednesday’s game I will have to put this season in the books. Looking forward to starting a new chapter next spring.”