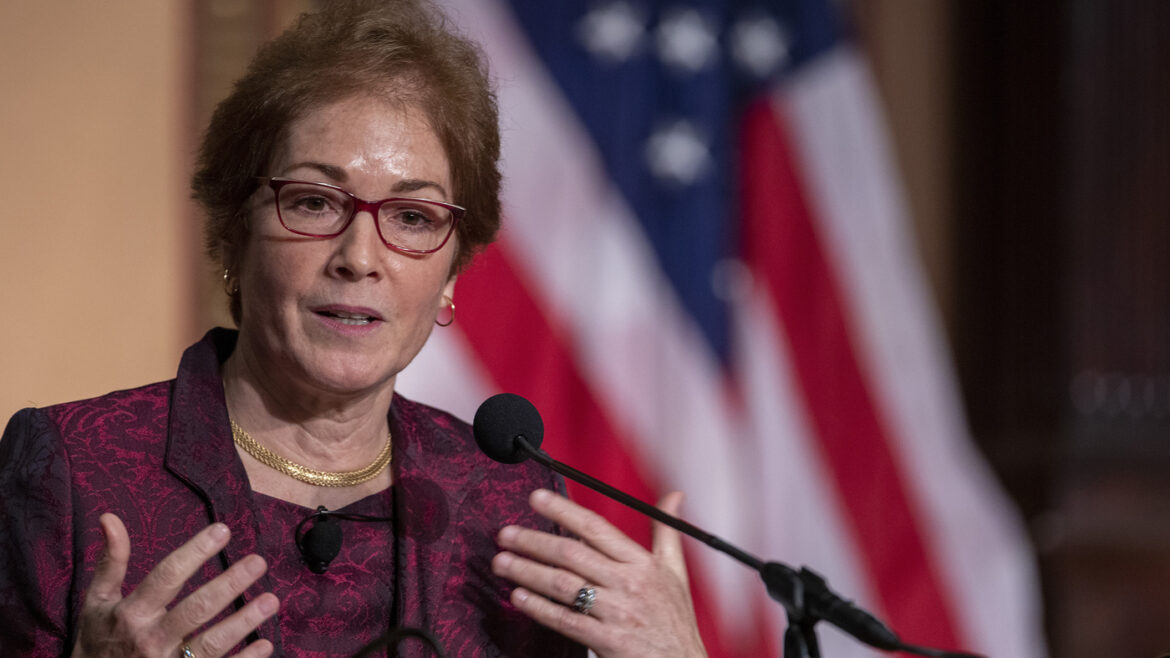 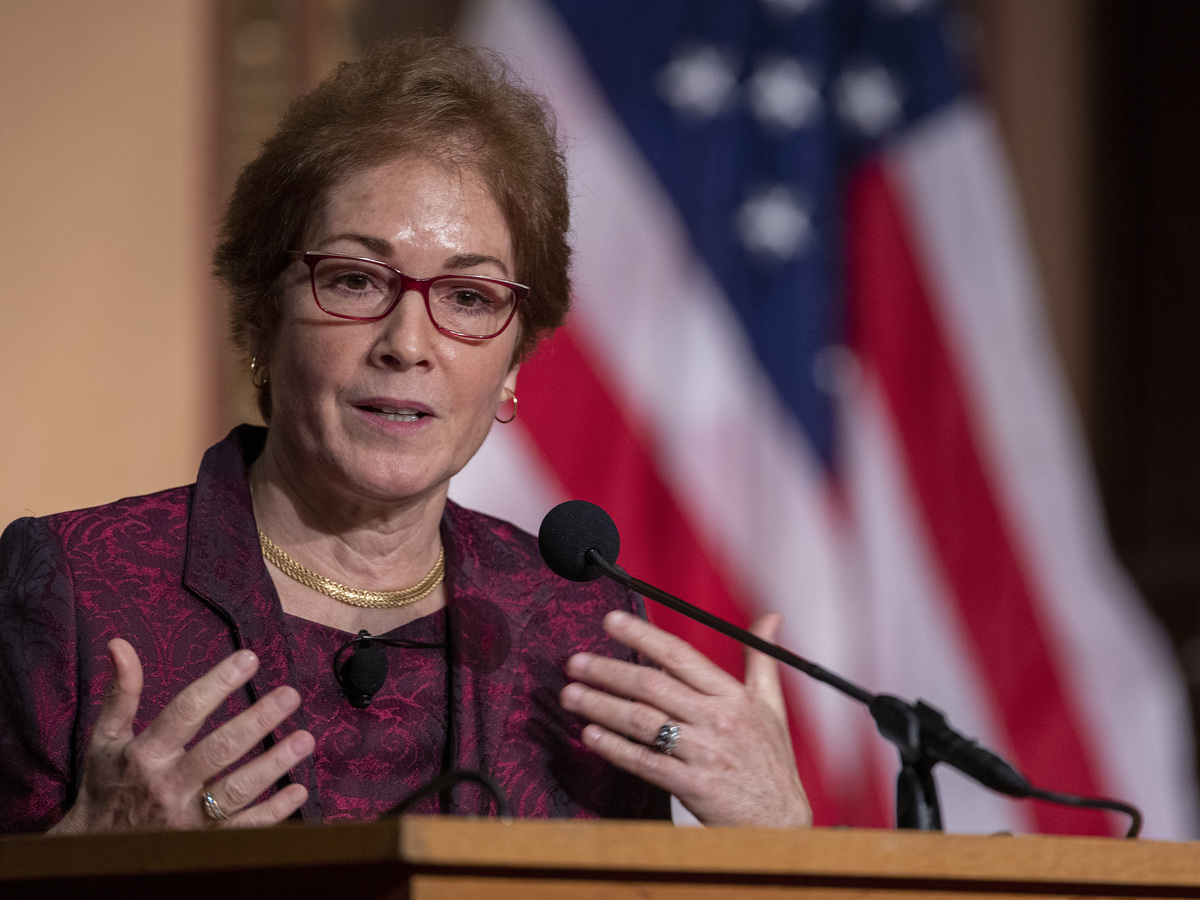 Editor’s word: This put up incorporates language that some could discover offensive.

Marie Yovanovitch, the previous U.S. ambassador to Ukraine, begins her day with a four-letter message to the Russian president.

She instructed Insider that she drinks her morning espresso out of a mug that claims “F*** You, Putin.”

“I am right here to inform you that your espresso within the morning tastes so a lot better in that mug,” she stated, including that she ordered them in bulk.

Yovanovitch — who was recalled from her put up in Ukraine within the spring of 2019 and went on to develop into a key determine within the first impeachment trial of former President Donald Trump — has been making the rounds to advertise her new memoir, Classes from the Edge. It hit bookshelves in mid-March, simply weeks after Russia first invaded Ukraine.

As a part of her promotional tour, she additionally appeared on The Late Present with Stephen Colbert earlier this month, the place she revealed that she’s been giving out different anti-Putin merchandise as presents for years.

Colbert identified the bracelet she was sporting, which bears the identical phrase as her favourite mug. However she tapped him to learn the message out loud: “I’ll allow you to say that, as a result of I am the diplomat.”

Yovanovitch stated she acquired the bracelet in Ukraine in 2017 or so. And she or he appreciated it a lot that she purchased a bunch extra.

“I bulk-ordered them and I gave them to all guests, together with our congresspeople,” she stated.

Yovanovitch lately instructed Contemporary Air that whereas she used to see the Russian president as a “bully,” she now considers him “a conflict legal.” However she believes he has underestimated the Ukrainian folks and their navy.

“The Ukrainian individuals are standing up and saying, ‘This isn’t going to occur,'” she stated. “I feel [Putin] miscalculated how effectively his personal navy would do. And I feel he actually miscalculated the resolve of the West and that we’d go to the help of Ukraine.”

This story initially appeared on the Morning Version dwell weblog.