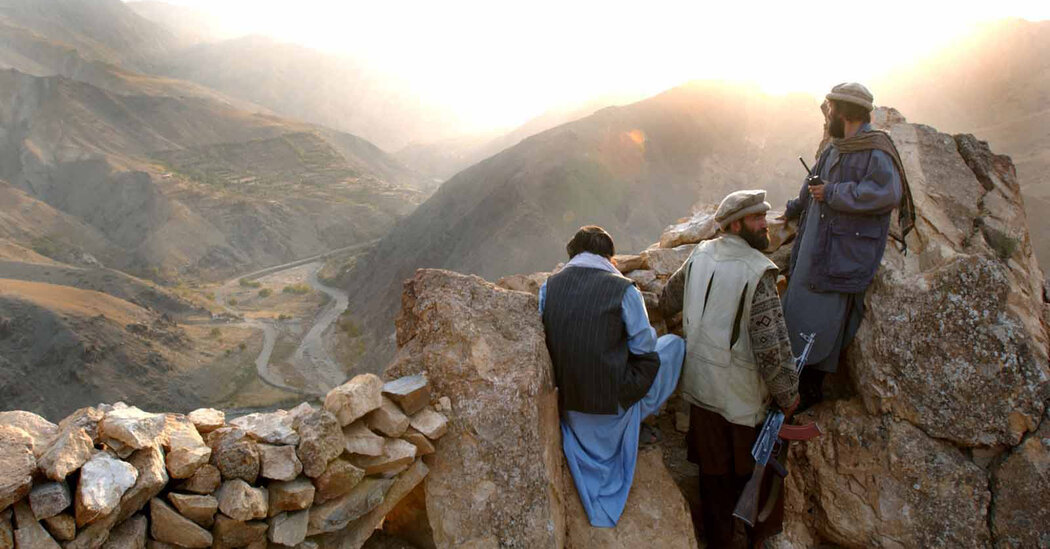 “Respectful of Afghanistan’s history,” Malkasian writes, Rumsfeld “was aware that U.S. troops could upset the Afghan people and trigger an uprising. He wanted to outsource to Afghan partners and be done with the place as soon as possible. In hindsight, he was prescient. Yet his actual decisions cut off opportunities to avoid the future he so feared.”

Thus Rumsfeld ignored entreaties to include the Taliban in the postwar settlement in late 2001, despite support for the notion from Karzai. Thus he sanctioned overly aggressive counterterrorism operations that alienated ordinary Afghans and in short order drove former Taliban supporters to resort again to violence. And thus he and Bush turned a blind eye to the repressive actions of Karzai’s government and its warlord allies.

Most important, Rumsfeld neglected to build up the Afghan security forces. He dismissed as “crazy” a January 2002 request from the Afghan interim government for $466 million a year to train and equip 200,000 soldiers. The Afghans scaled back their request, then scaled it back some more, until Rumsfeld agreed to a cap of 50,000 soldiers. Even then, little was accomplished, as Rumsfeld, increasingly preoccupied with the planning for the 2003 invasion of Iraq, insisted that training and housing costs for the recruits be minimized, and pay be kept low. By the beginning of 2004, a mere 6,000 Afghan Army troops had been trained; by 2006, when Rumsfeld stepped down, the figure had risen to 26,000, still far too few to counter the major and successful offensive the Taliban launched that year.

The offensive proved a turning point, showing in stark terms the immense challenge the Bush administration had set for itself. The United States had entered a country it didn’t understand, one that had flummoxed great powers in the past, and it had done so without a clear long-term strategy. Its client government in Kabul was beset by corruption and the lack of broad popular backing, while the Taliban was dedicated and resourceful and able to repair to sanctuaries in neighboring Pakistan to rest and plan. From an early point, moreover, U.S. leaders were preoccupied with the deteriorating security situation in Iraq. Afghanistan became a sideshow. (Robert Gates, who succeeded Rumsfeld as secretary of defense in 2007, recalled that he had three priorities upon taking office: “Iraq, Iraq and Iraq.”)

Yet even as American planners acknowledged — behind closed doors — that they were losing in Afghanistan, they kept up the bullish public pronouncements. “Lies and Spin,” Whitlock titles a particularly devastating chapter, as he quotes general after general declaring to reporters that the trend lines pointed in the right direction, that the enemy was on the ropes, that victory would soon come. Never mind the plethora of intelligence assessments showing the opposite — the Taliban, far from reeling, was expanding its reach, ever more confident it would prevail in the end. Or as a Taliban commander put it to a U.S. official in 2006, sounding much like a North Vietnamese counterpart from circa 1966: “You have all the clocks but we have all the time.”