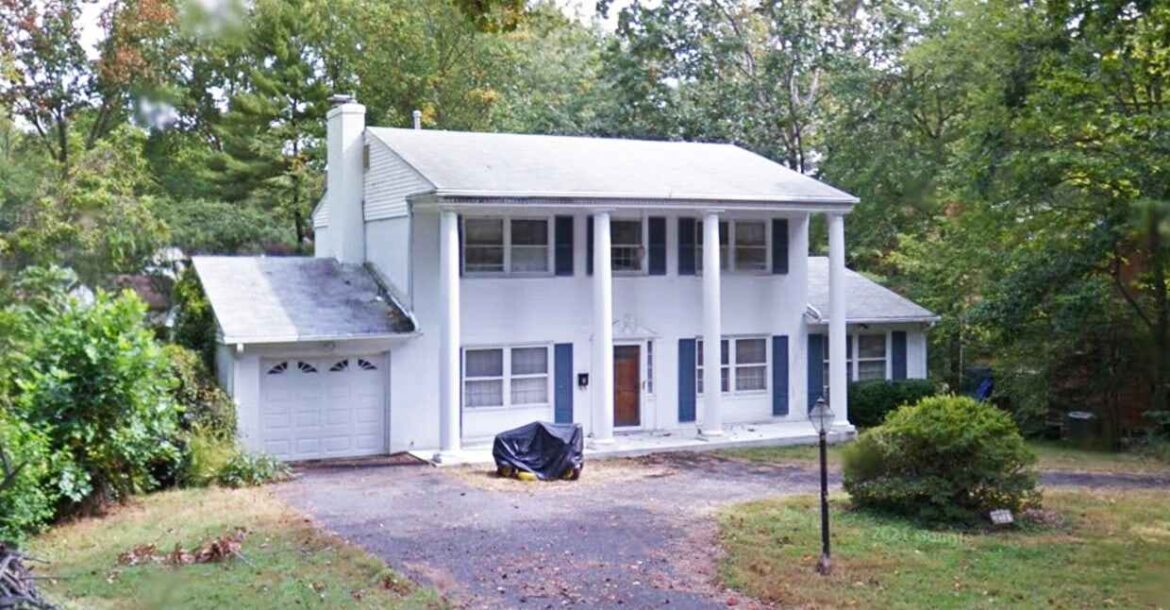 A Fairfax, Va. home sold earlier this month above the asking price despite the fact that it comes with an unusual caveat… a stranger living in the basement.

The five-bedroom, four bathroom house sold for $805,000 to an unnamed buyer on April 15, public records show. Listing agent Zinta K. Rodgers-Rickert, of RE/MAX Gateway, said the home received five cash offers and closed within less than a week of being listed.

The listing generated headlines in noting that buying the home required “acknowledgement that home will convey with a person(s) living in lower level with no lease in place.”

“NO ACCESS to see lower level,” the listing added.

Two days after the home was listed, the Instagram account Zillow Gone Wild posted about it, noting that it came with “a specific clause in the purchase price.” The post garnered 35,000 likes and comments from users speculating on the identity of the basement tenant and poking fun at the unusual circumstances of the sale.

“So he offered her the basement, but then she never left. And she does not pay rent,” Rodgers-Rickert added.

The agent told the Post that the man’s family was hoping to sell the home before he died because he didn’t have a will, and that they didn’t have the money to hire a lawyer to work on the eviction.

Rodgers-Rickert declined to comment further to NBC News on the circumstances of the basement dweller or the former seller.