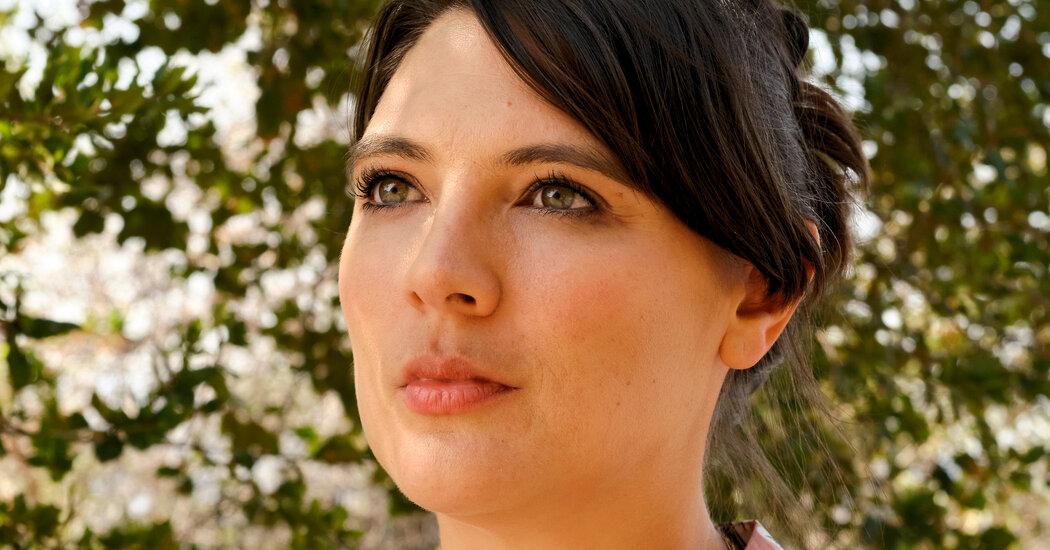 “Malibu Rising” is the follow-up to her 2019 novel-as-oral-history, “Daisy Jones & the Six,” which explores the frictions and affections between members of a 1970s rock band. It reads like the backdrop to a Joni Mitchell song.

“Daisy Jones” was selected by Reese Witherspoon for her book club in 2019, and is now being produced by her company Hello Sunshine as an Amazon limited series. Scheduled to start filming next month, it stars Riley Keough, the granddaughter of Elvis Presley and one of the leads in the movie “Zola.”

“I devoured it, and I immediately flagged it for Reese, who read it at the speed of light,” said Lauren Neustadter, president of film and television for Hello Sunshine, who got a copy before it was published. “It was very clear to us when we read it that it was something that was perfect for adaptation and was also perfect for the book club, and we don’t often have overlap.” (At one point when she met with Reid, she put her on the phone with Witherspoon. When the call ended, Reid said, “I’m having an out-of-body experience, but I think Reese Witherspoon just told me all the reasons she loved my book,” Neustadter recalled.)

Before “Daisy Jones,” there was “The Seven Husbands of Evelyn Hugo,” Reid’s 2017 novel about a 1960s screen siren who steamrolls her way through high-profile marriages but hides her greatest love, for a woman. It hit the best-seller list for the first time this summer, thanks, Reid said, to TikTokers who discovered it amid the publicity for “Malibu Rising.”

Reid’s writing is “soapy and juicy and glamorous and complex,” said Amy Talkington, who is writing the pilot for “Malibu Rising” and was a co-executive producer for the Hulu limited series “Little Fires Everywhere,” based on the best-selling novel by Celeste Ng.

Reid has also written a screen adaptation, with her husband Alex Jenkins Reid, of her 2016 novel, “One True Loves,” about a woman whose husband is presumed dead in a helicopter accident but is found years later, after she has gotten engaged to another man. The film will star Phillipa Soo, who played Eliza Hamilton in the original Broadway production of “Hamilton.”