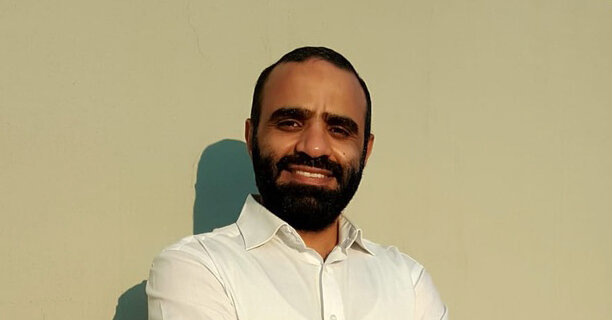 In the book, Adayfi offers a watered-down version of that statement and tries to contextualize it, calling it less a declaration of ideology than an expression of desperation.

“I felt that no matter what I said, they wouldn’t release me or believe me,” he writes. “I wanted to teach them that they couldn’t kill us and torture us and expect us to love them for it. No. I wanted them to see what they had created.”

That episode illuminates the book’s biggest benefit and its greatest limitation. Throughout Guantánamo’s history, the knowledge the world has about the facility and what has happened there is only what has emerged from the long struggle between a government drastically restricting information on national security grounds and efforts by lawyers, journalists and human rights groups to pry out as much detail as possible. Adayfi’s voice adds to that knowledge because it comes firsthand from inside the walls. But I often wondered how much I could trust his version of events.

If his activities in Afghanistan or inside the prison had been more compromising, would he have owned up to them in his book at the risk of losing the reader’s sympathy? Where did his treatment fall on the blurry line between torture and “enhanced interrogation” techniques? Much of what happened inside Guantánamo remains classified, and most of Adayfi’s colleagues and their captors will never publicize their experiences. Certainly, General Miller is unlikely to publish his own memoir corroborating or refuting the claim that the detainees showered him with urine and feces.

In his preface, Adayfi says he hopes his story will “chip away at the stigma” of Guantánamo. But his book gives little indication of what he thinks now about Al Qaeda, its actions and goals. Nearly every detainee he mentions he says was “sold to the C.I.A.” Does he believe that none sought to harm the United States?

The mood inside the prison brightens when Barack Obama is elected president and announces plans to shut Guantánamo. Adayfi finally gets a lawyer. He improves his English by reading Men’s Health and “Around the World in Eighty Days.” He takes a computer class and imagines going to college once he’s released.

A new, permissive command takes over the base, but a brief, golden period of community libraries, detainee art projects and decorated cells collapses in a hail of kicks and punches when a stricter regime is restored.

By 2016, 14 years after Adayfi arrived in Guantánamo, the government still hadn’t charged him with a crime or ruled on whether his detention was even lawful. But a review board decided that he was not a threat to the United States and he was flown to start a new life in Serbia, the only option he was given, a country he had never seen. His narrative stops there, but the story of America’s failed effort to uphold both justice and security in Guantánamo goes on, through two more presidential administrations, up to today.