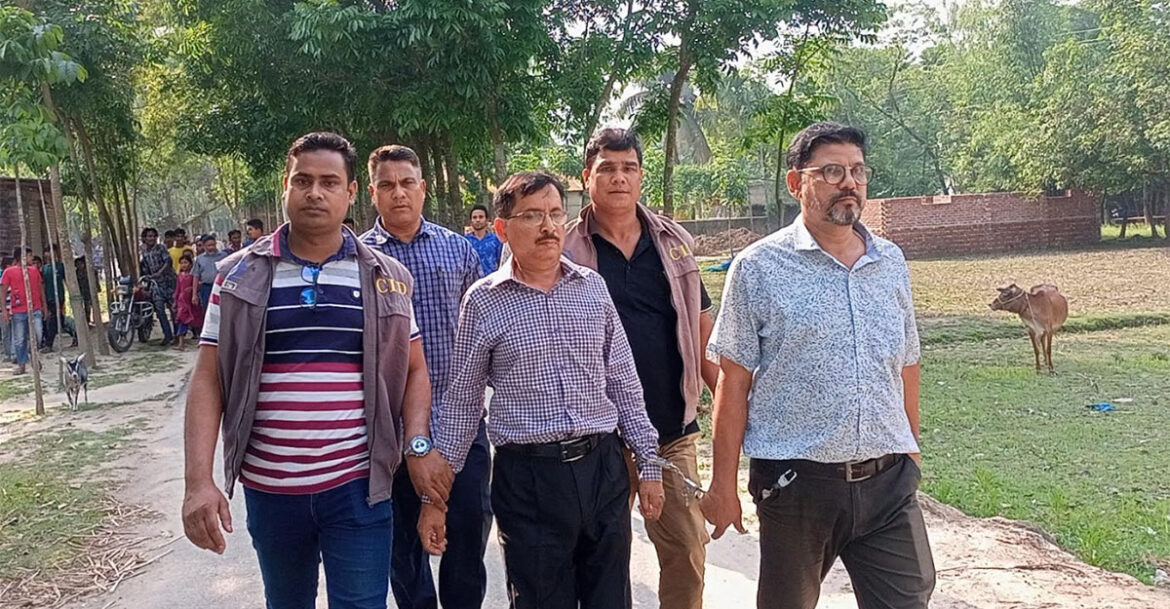 CID has arrested a man named Abdul Mannan (56) in a fraud case in Thakurgaon. He was arrested on Sunday (April 24) afternoon from Dehan Bangrol area of ​​Sadar upazila.

It is known that Abdul Mannan is a member of the fraudsters. He lived in a luxury flat in Dhaka, extorting money from people in different districts for his job. He was arrested in a fraud case and kept in the office for investigation. Legal action will be taken against him later.