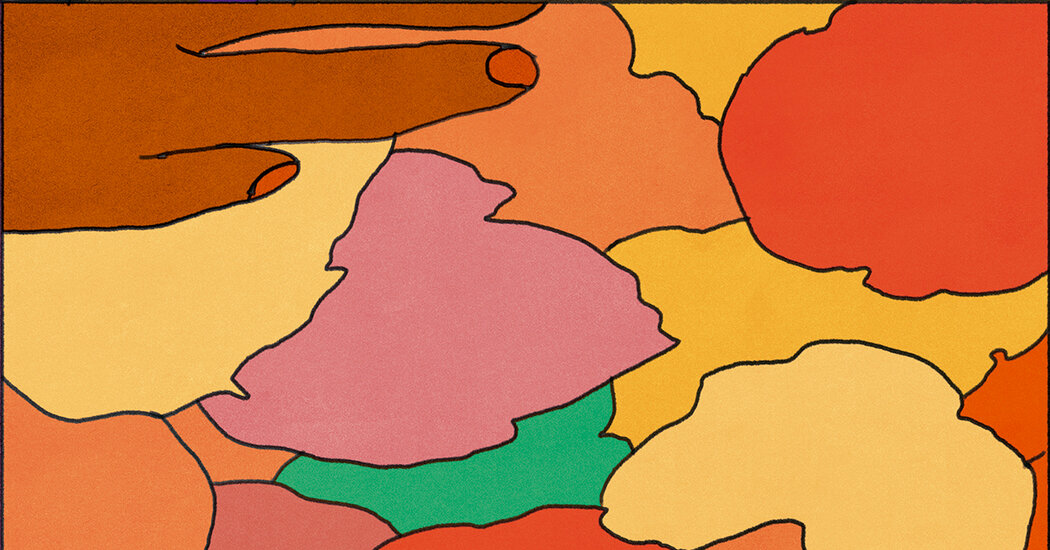 Readers of Union’s first book, “We’re Going to Need More Wine,” know the actor and activist is a brave, funny and irreverent storyteller. In this collection of stories from her life, Union goes there again, whether she’s consulting a Hollywood shaman, suffering from constipation at an Atlanta strip club or celebrating the birth of her long-awaited daughter, Kaavia. If “We’re Going to Need More Wine” was her first date with readers, “You Got Anything Stronger” is the first weekend away together, Union explains: “Because just as you think you know someone, it turns out you actually have no idea who a person is until you’ve traveled with them.”

Anyone’s who’s been on the parental end of a teenager’s withering eye roll knows that raising kids can be a humbling experience. Foxx has been there — and the name of his first chapter tells you what to expect from this memoir: “Parenting … You Ain’t Ready for It.” In addition to the actor’s revelations about his triumphs and failures as a dad, readers can expect an intro by Foxx’s 27-year-old daughter, Corinne, who writes, “I feel like my dad wanted to write a book about fatherhood so he could share the lessons he learned along the way.”

Tell us: What are you most excited to read this fall?

“This is not a coming-out story,” says Porter, known for his roles in “Pose” and “Kinky Boots.” Instead, he offers his account of growing up Black and gay in Pittsburgh. “By the time I was 5, it was all too clear to me that something was wrong with me,” Porter, 51, writes. “Everyone knew it, and I knew it too.” He delves into the therapy intended to “fix” him, the bullying and sexual abuse that shaped his childhood, the inspiration he received from his mother and how he found his voice — and his singular sense of style — along the way.

If you’ve listened to the podcast that inspired their book, you know Barack Obama and Bruce Springsteen have a remarkable rapport, whether they’re discussing race, class, music, money, fatherhood — or just joy riding in The Boss’s Corvette (sorry, Secret Service). Their frank, heartfelt conversations travel “the distance between the American Dream and the American reality,” as Obama puts it. With annotated speeches, handwritten lyrics and photographs from their personal libraries, “Renegades” the book promises to delve further into a unique partnership.

After his imprisonment by the Chinese authorities in 2011, the artist and activist began thinking more closely about his relationship with his father, a poet who was exiled to Little Siberia after falling out of favor with the Communist regime. Chapters open with lines of his father’s poetry as Ai traces his own artistic development along with the arc of his father’s life.

‘Will,’ by Will Smith, with Mark Manson

Maybe you watched him in prime time as the Fresh Prince of Bel-Air. Maybe he landed on your radar as a crafty con artist in “Six Degrees of Separation” or as a desperate dad in “The Pursuit of Happyness.” Maybe you’ve hummed along to “Friend Like Me” from the “Aladdin” soundtrack (yes, that’s his voice). No matter how long or how often you’ve enjoyed Smith’s performances, you don’t know him. His memoir promises to take readers from his days as a fearful child in West Philadelphia to Smith’s current incarnation, as a celebrity who has, according to the book’s website, undertaken “a profound journey of self-knowledge.”

During her life, Highsmith was resolutely private: She spurned efforts to write an authorized biography, and interviewers dreaded her yes or no, one-syllable responses. But after she died in 1995, her extensive personal diaries and notebooks were discovered — and it seemed clear she had hoped for their eventual publication, granting readers a window into her self-image, her literary experiments, and some of her darker, discriminatory thoughts. Her longtime editor corralled thousands of those pages into one volume. As Highsmith wrote in one entry from 1950: “Writing, of course, is a substitute for the life I cannot live.”