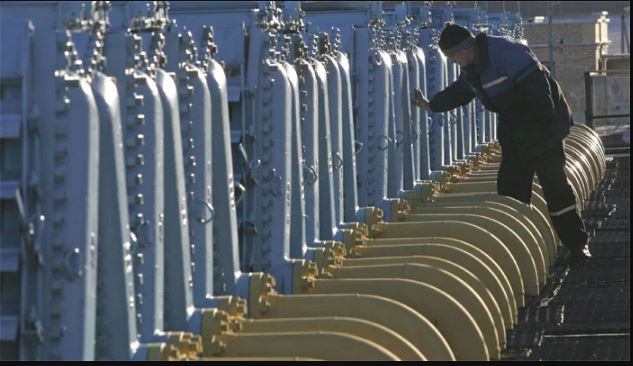 Russia’s energy company Gazprom has accused both countries of “blackmailing” Moscow after it cut off gas supplies to Poland and Bulgaria.

Petkov described Gazprom’s move to cut off gas supplies as a “grave breach of the current agreement.”

He wrote in a tweet that he was discussing the situation with the Greek Prime Minister. The country shares a border with Bulgaria.

“Bulgaria and Greece will continue to work together on energy security and diversity,” he added.

He said it was “strategically important for the two countries and the region”.

Why did Russia target Bulgaria and Poland?

Russia has not yet commented directly on why it has targeted Bulgaria and Poland.

Bulgaria, on the other hand, was once a close ally of Moscow. However, the country has condemned Russia’s aggression in Ukraine and voted in favor of EU sanctions against Moscow. Although Bulgaria has been reluctant to provide military assistance to Ukraine, it has provided humanitarian assistance to Kiev during the war.