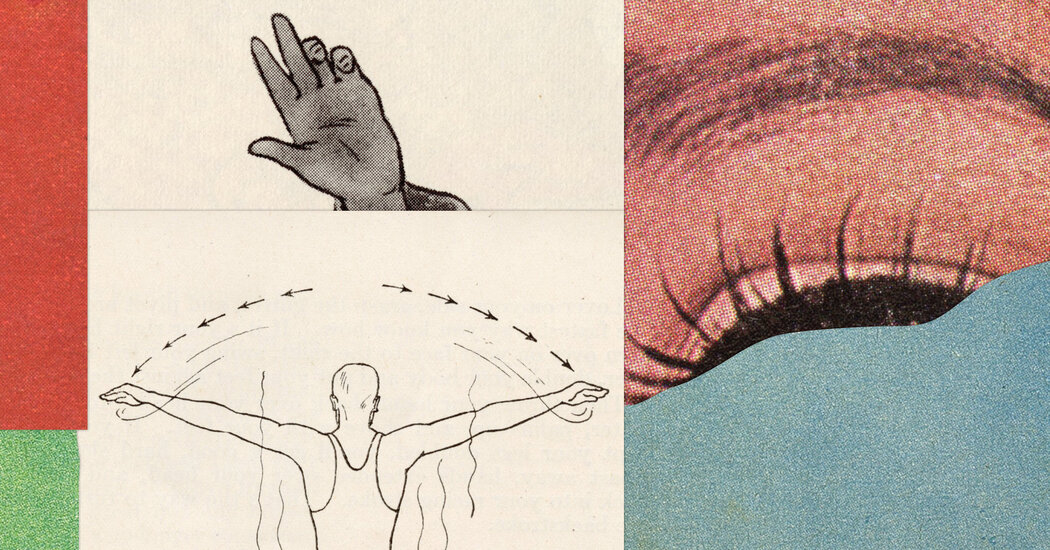 Painful and charming, raw and sometimes purposefully childish, Soho’s poems track the Korean poet’s alter ego, Kyungjin, and her sometimes affectionate, sometimes bloody relations with her birth family. “I wore baby clothes and a bridal veil,” she imagines: “Little sister and I were stuck on top of the same wedding cake”; “I slit little sister’s wrist for her. Mom says you slept inside her like it was your grave.” Sexuality, free-flowing angst and “Teen……Spleen,” as the poet puts it, animate a compelling volume of free verse, prose poems and monostichs, turning from tender intimacy to visceral confusion in the space of a few syllables. On good days, the poet inhabits disturbing dream-visions: “We combed each other’s pubic hair with mascara,” “Sharing bites of each other.” On bad days, Kyungjin (who is also a gallery artist) faces down the predictable, virulent sexism of men in the art world: “I like you, Soho, because you’re chill. Lady artists are different from other girls.” “Playing with scars,” asking, “Tie me tighter,” Soho draws both on Korea-specific contexts and on the shock and feminist awe of an international avant-garde, citing Niki de Saint Phalle and Tracey Emin. The single-named Soje’s spare and clear translations serve the poet well. Writing about the difficulty of “drawing a single boundary,” Soho also mixes verse with visual art, using typography, layout and line drawings to augment her forceful words.

Gospel traditions, erotic need, African American vernacular English and plenty of blank space on well-organized pages come together in “The Collection Plate,” Allen’s debut. Echoes of recent giants from Lucille Clifton to C. D. Wright, musical quotations from Earl Sweatshirt to Ace Hood, support a collection distinguished by winningly colloquial titles: “The invention of the Super Sadness! was an accident.” “The many times I failed to defend my mother to Our Father.” “I ain’t never baked a thing from scratch a day in my life.” Water and swimming and baptism, worship and blasphemy, describe an America in which Black lives ought to matter, but — as in the Flint, Mich., water crisis — they may not: “This American way / results in bodies of children, / a news story, and in extreme / cases, residents plead for / showmanship then evaporate.” Allen excels — like Clifton, like Robert Burns — as she shifts into and out of standard English: “this is either finna make sense / or we gone break.” Amid all the fragments, complete single poems pop out. One comprises a mini-crown of semi-sonnets; another compares, jocularly and then with righteous anger, persecuted Black Americans to “chihuahuas,” who “bark cause that’s what they supposed to do.” Also an essayist (“When You Learn the Alphabet”), Allen writes to honor her elders, among them a centenarian great-grandmother who made a triumph of simple survival: “ain’t no need to sorrow the sticky / stuff / when kids gotta learn to grieve too.”

Ife’s poems approach African American, West Indian and global Black experiences through the perspective of demanding theoretical frameworks. “Sinuous / and sensuous / as night is / singular,” engaged like Allen with “the sound of my grandmother’s lost voice,” Ife invokes recent thinkers for whom the inherited rules and categories of what we have learned to call civilization look like acts of Western oppression. Against those categories, with sublimity and verve, Ife’s verse raises up a defiant “queeribbeanness,” celebrating “unruly contemporary dancers” and other “black bodies” that “struggle to name our lives as sovereign, on our own terms.” Spectacularly allusive in its canny, concise segments, sometimes programmatic but more often simply learned, Ife’s “tremulous / antegrammatical” work invokes “the black morning of baldwin / across the river in another country.” James Baldwin sits beside Fred Moten, Saidiya Hartman and the mushroom expert and anthropologist Anna Lowenhaupt Tsing in the 20-page visual poem that doubles as Ife’s bibliography: the X’s and parallels in its lists of titles complement the slim, asymmetrical stanzas in the body of Ife’s book. The cruelties of the middle passages, of lynching, of white supremacy recede in the Louisiana-based Ife’s utopian imagination, where divisions among human, animal and plant life also fade away: All its central figures, no longer in danger, become “not runaway slave not fugitive,” “not seven fugitives / only trees.”

“Our trick plays worked. We wore each other’s sweat. / Our pregnant captain didn’t know it yet.” Wilkinson’s third collection opens where her second left off: with stars of girls’ sports wondering how to grow up. Southern exurbs and small towns, the people who live there and the people who flee, and two such people in particular — one the poet, the other her working-class cousin — animate her delightful, clever, sometimes wrenching, sometimes rhyming and always clear verse and prose. Wilkinson’s women fear they peaked in their teens. “Juvenilia” recalls exciting days and headstrong choices “in a borrowed car / with a guy called Nuh-Uh at the wheel.” The poet’s cousin, Hope, “runs out and won’t say where she’s headed,” her heady rebellion turned to frustration. The poet, grown, conducts a “Rite Performed With the Aid of High School Exes.” In “I Think About My Neighbors,” the Memphis resident lets herself “wonder how they voted, or will vote,” and to what effect. She may want to flee from them, or from herself: “I’d take a post hole digger / to the extra acreage where my worst thoughts graze / and build a high fence I could shoo them through.” Poems organized around famous quotations, poems using only one vowel (“we helter-skeltered. / We deleted scenes”), poems made from lists of towns’ names entertain in their own right, reminiscent of recent volumes by Sandra Beasley or Denise Duhamel. And yet the collection’s emotional depth comes from work with more conventional, even narrative, structure, fitting the impulsive teenager Wilkinson was inside the careful adult she has become.