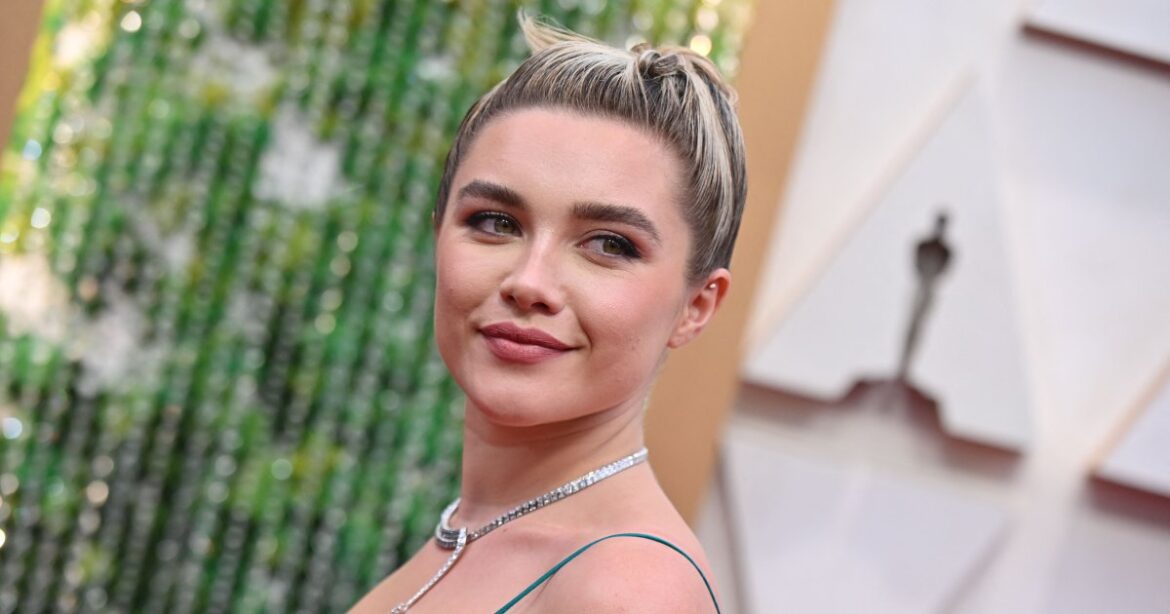 A-list exes! Florence Pugh’s dating history is short and sweet. The Black Widow actress keeps her love life very private, and Zach Braff is among the names on the list of her former boyfriends.

Who Is Florence Pugh Dating Now?

The Midsommar star appears to currently be single following her split from the Scrubs alum. The pair quietly broke up after three years together, and Florence explained why they kept their uncoupling under wraps during an interview with Harper’s Bazaar on August 16.

“We’ve been trying to do this separation without the world knowing, because it’s been a relationship that everybody has an opinion on,” the Little Women star explained about their breakup, which happened earlier this year. “We just felt something like this would really do us the benefit of not having millions of people telling us how happy they are that we’re not together. So we’ve done that. I automatically get a lumpy throat when I talk about it.” 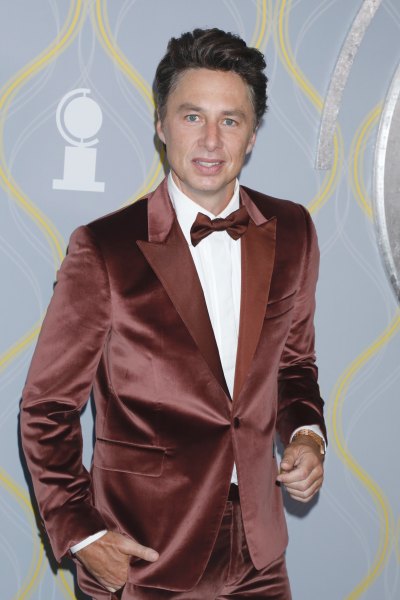 That being said, fans may see the exes reunited in the near future thanks to A Good Person, a film they collaborated on before their split, which is due to release in 2023.

“The movie that we made together genuinely was probably one of my most favorite experiences,” Florence recalled about the project, calling it a “very natural and easy thing to do.”

Does Florence Pugh Have a Boyfriend?

As of now, the U.K. native is focusing on work. “I feel like I am now getting into this groove in my career where I’m knowing what I can take, what I give, and what I will not accept anymore,” she explained before gushing over the “wonderful” experience of working on a slew of her upcoming films, including The Wonder, Oppenheimer and Dune: Part Two.

She added about feeling re-inspired by her career, “Being on these last few movies with some of the greats has been truly a wonderful way to kick myself back into the mode of ‘This is what you want to do.’”

Who Has Florence Pugh Dated?

Zach is her only public relationship to date, but the Lady Macbeth actress stirred romance rumors with Will Poulter after photos surfaced in May that showed the two looking cozy during a trip to Ibiza with friends. 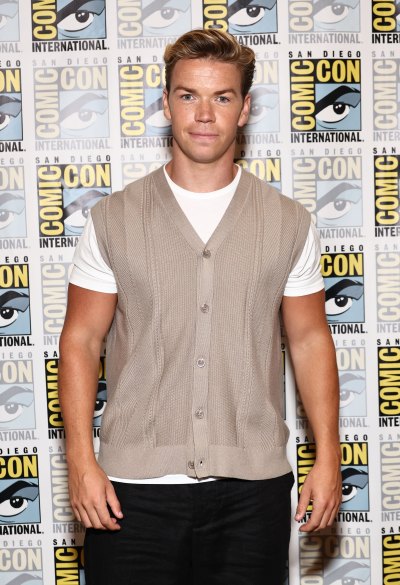 Florence could be seen wearing a blue bikini and rubbing sunscreen on Will’s back while they hung out on the water. Considering the snapshots began circulating before Florence and Zach confirmed their split, many took this as a clue that they were over.

The Don’t Worry Darling actress reacted to the speculation via her Instagram Stories. “This is getting a little silly now. No, Will Poulter and I are not dating,” she wrote in a lengthy message on May 24. “We went to the beach with our friends, who are always about half a metre away from us in every picture, but have been cleverly cut out/framed out so that it looks otherwise. You can LITERALLY see my best friend in the corner of so many shots and Archie’s arm at the sides.”

She continued, “I understand that the nature of this job is that you sometimes get your privacy completely bulldozed by paparazzi, but to fabricate this stuff actually does more damage than good. Thanks for saying we look sexy … doesn’t mean we’re doin the sexy.”