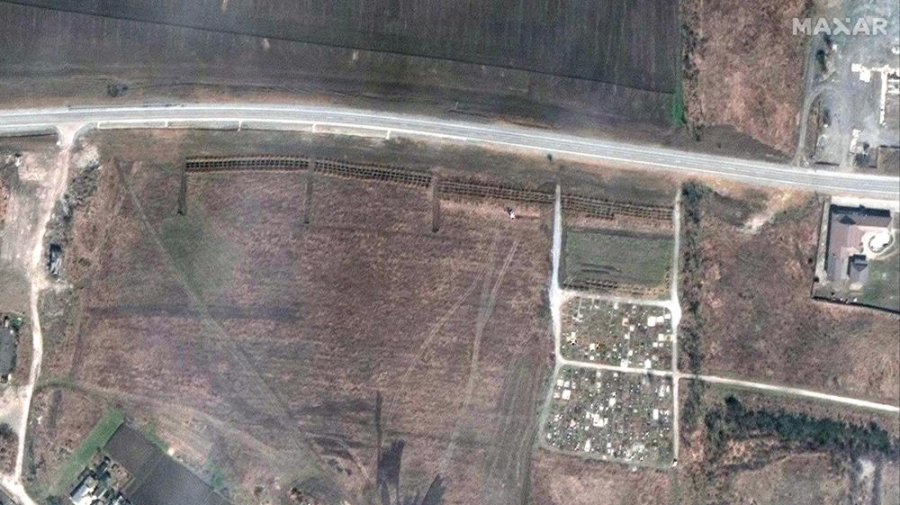 According to the report, the city council has released a satellite image provided by Planet Labs. It is claimed to have a mass grave. That being said, it could contain the bodies of at least 1,000 people in Mariupol.

The city council says the new mass grave is in the village of Vinoradne, just outside the town of Mariupol. Which is located east of the city.

Earlier, satellite images from Maxer Technology claimed to have found the first mass grave in the western town of Manhush, in Mariupol. It is estimated that more than two hundred new graves have been dug here.

Russia has been accused of destroying evidence of civilian killings since the mass graves were discovered.