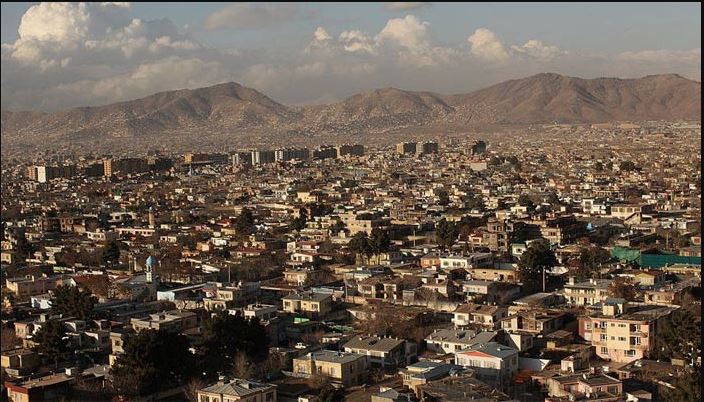 The bomber struck shortly after noon in front of a Sikh shrine in the Afghan capital, Kabul. At that time there were several worshipers.

The blast happened on Saturday morning. News from the BBC.

No casualties have been reported so far, the report said.

“There were about 30 people inside the shrine at the time of the blast,” local official Gurnam Singh told Reuters.

“I don’t know how many of them died and how many survived,” he said.

‘The Taliban are not letting us in. We don’t know what to do ‘, added Gurnam.

A video of the local broadcaster Tolo shows thick black smoke billowing from the area.

The building is the latest installation in the capital, Kabul.

It is the latest attack since the Taliban took control of Afghanistan last year. Earlier, in December, 20 people were killed and 18 were injured in an attack on a military hospital.

Six people were killed after a grenade was hurled at a mosque in April. The Islamic State of Khorasan Province (ISIS) later claimed responsibility for the attack.