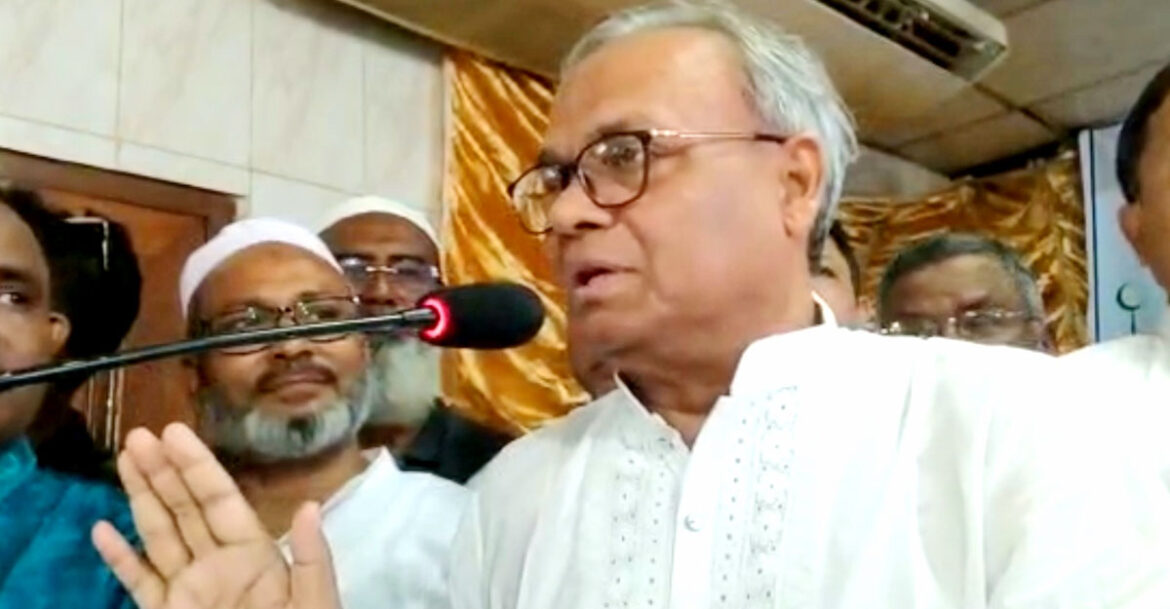 BNP joint secretary general Ruhul Kabir Rizvi said some BCL leaders and activists were involved in the clash in New Market. But the case has been filed in the name of BNP leaders. This is a strange thing. Now I think, in the future, even if people die in boat sinking during thunderstorms and floods, Sheikh Hasina will say file a case in the name of BNP leaders and activists. This is the character of Awami League.

He was speaking as a special guest at a discussion meeting and Iftar mahfil organized by Mymensingh South District and Mahanagar Krishak Dal on Saturday (April 23) evening. The Iftar gathering was held at a community center in the city.